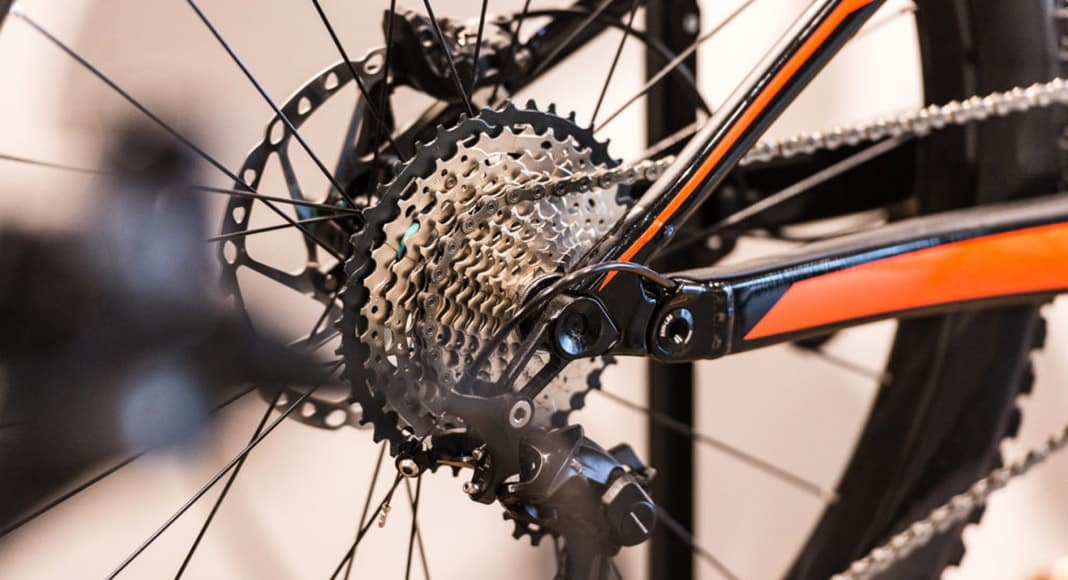 Portugal was the largest manufacturer of bicycles in the European Union in 2019, overtaking the usual top contender, Italy.

According to Eurostat, around 2.7 million bicycles were produced in Portugal in 2019, overtaking Italy for the first time, which is normally Europe’s major producer and made 2.1 million.

In previous years, Portugal was always the second major producer of bicycles in the European Union.

Gil Nadais, the president of ABIMOTA (national association of two-wheel industries, hardware, furniture and the like), said the sale numbers are “proof of the international market response” for bicycles produced in Portugal.

The association president mentions that, in 2019, “the exports turnover was over €400 million”. Of this amount, more than 10% refers to electric bikes, worth €52 million. If between 2017 and 2019 the turnover of exports of this type of bicycles went from €19 million to €52 million, the expansion does not mean people are abandoning traditional bikes.

“Unlike other countries, where the production of conventional bikes has fallen, in Portugal it actually increased by 3%.”