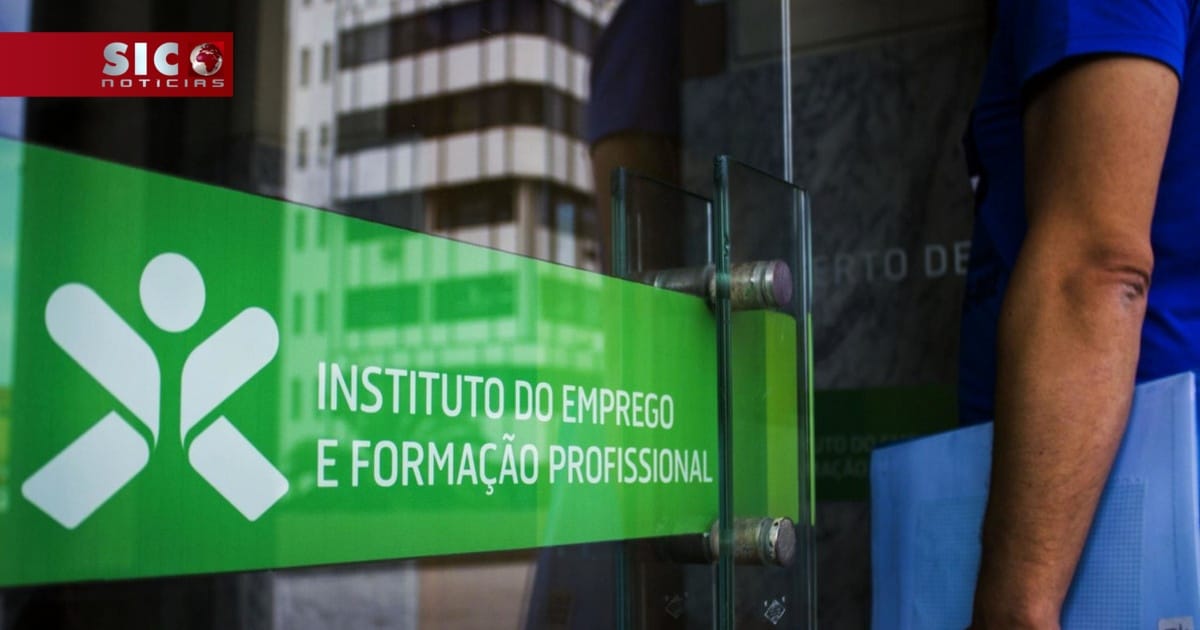 Portugal is on the “tip of the iceberg” of the crisis coming down the line, President of the Republic Marcelo Rebelo de Sousa has warned today following publication of new figures for the numbers of unemployed.

The 71-year-old Head of State stressed: “We know we are at the start of a very deep crisis. I have already called it brutal on a number of occasions. We are on the tip of the iceberg because it’s not yet that visible. There have been measures, like the simplified lay-off scheme, the subsidies, measures succeeding simplified lay-off and other forms of social support that have cushioned the increase in unemployment”, he told RTP 3 radio this morning.

But the truth is the crisis “will hit many families very hard”, he admitted, singling out the elderly and the younger generation who “had plans” and will now invariably see them delayed.

Público has published new figures which show youth unemployment is now up to 25% while unemployment generally has topped 8.1% (recorded as of end July).

Say reports, the government predicts unemployment will grow even further to at least 9.6% this year, possibly reducing to 8.7% next year.

In numbers, INE (the national statistics institute) puts totals for end July at 409.7 thousand people – a 22% increase in comparison to figures for the same period in 2019.

But these are the ‘official figures’, stresses INE. True unemployment affects many more. The ‘real figure’ is approaching 16%, which includes people who are not registered as unemployed but who are not working either.