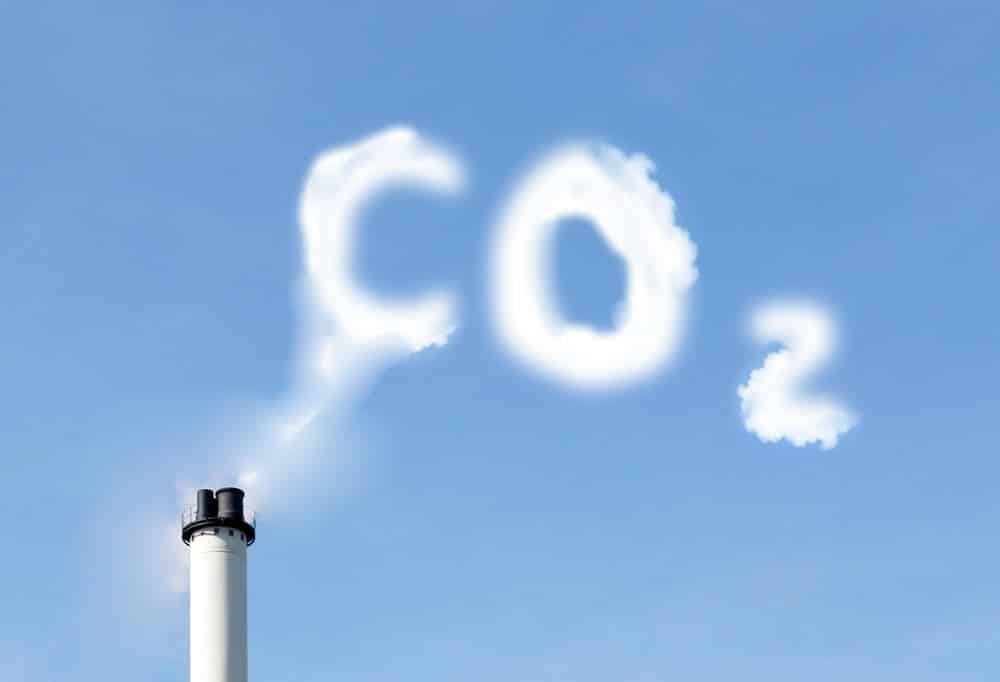 Pollution || A Eurostat report has shown that Portugal is one of the three “worst offenders” when it comes to the ongoing battle with carbon emissions.
While elsewhere in Europe countries are reducing their output of toxic gases, Portugal has done just the opposite – increasing emissions by an alarming 3.6%.
Only outdone on this score by Estonia (4.4%) and Denmark, the worst-of-the-worst at 6.8%, Portugal is reported to have 13 towns where air pollution levels are much too high. These towns are led by Paredes and Seixal.
Overall, however, European countries have actually managed to reduce carbon emissions by 2.5%. This translates into an average reduction of 87 million tons of CO2.
Countries like Romania and Cyprus have done admirably, reducing emissions by as much as 14% – but the big polluters (Germany, France, Poland, UK and Spain) are all still sitting pretty much where they have always been.
Germany leads the way when it comes to gas-guzzling and air pollution – and although its increase is only 2% this year, that translates into a horrifying 759,926 million tons of greenhouse gases.
Put in this context, Portugal’s 3.6% increase (which translates into 46,919 million tons) is very small potatoes.
Of the “big bad five” only Spain and UK have improved on last year’s levels. The UK has reduced carbon emissions by 2.4% (down to 454,924 million tons), and Spain has done even better – dropping 12.6% to 224,052 million tons.
Commenting on this latest study, the World Health Organisation reveals that almost nine out of 10 city-dwellers are now subjected to “unacceptable” levels of pollution.
In 2012, the situation is reported to have caused the deaths of 3.7 million people under the age of 60.