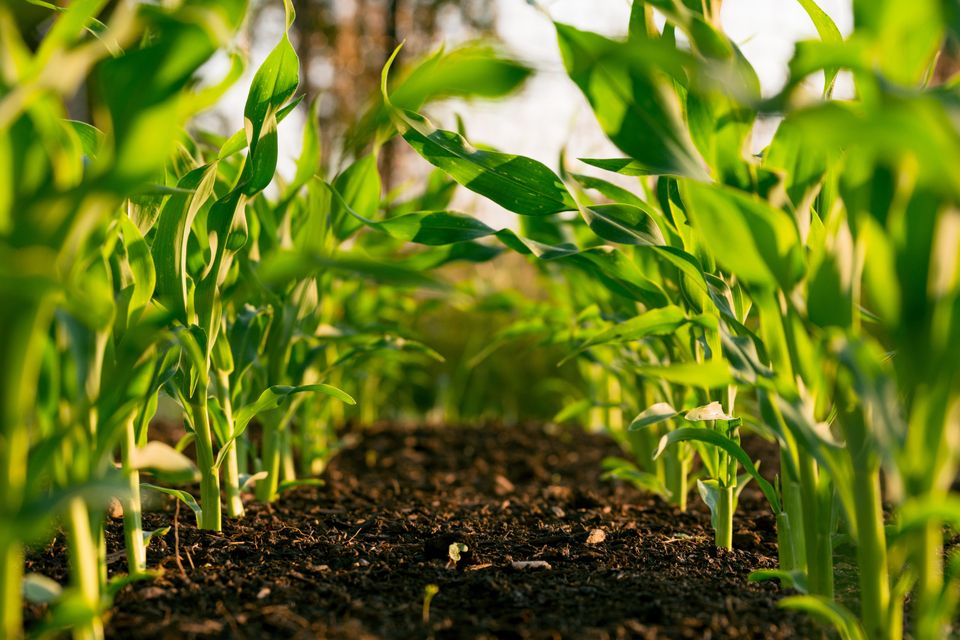 War in Ukraine will see prices in supermarkets increase by 20-30% within days: food bank fears total collapse of social system

The war in Ukraine; the galloping increases it has prompted in fuel costs, spell ‘food supply emergency’ – not just for Portugal, but due to this country’s dependence on imports, the low salaries earned by the vast majority of the population, and high poverty rates, Portugal will come off particularly badly.

Expresso has blown the whistle on this spiralling crisis, admitting the situation – the worst, it says, in living memory – has been further exacerbated by drought.

Arable farmers, meat producers, dairy farmers, bakers, poultry farmers and all the industries within the food sector have never seen or experienced anything like the issues stacked up against them.

One of the major obstacles is that Russia and Ukraine are two of the world’s principal suppliers of cereals – “essential for food production”. With these now limited, prices are skyrocketing – making every process more ‘complicated’.

With reduced land with viable pasture (because of the drought), farmers are being forced to buy dry feed for their cattle, which they can barely afford.

Worse, the feed itself is likely to run out by April.

Where will the next consignment come from?

Says Expresso, the cost of just basic everyday products will increase by 20% to 30% within the next few days, “making them inaccessible to thousands of low-income families.

“Food poverty will reach a level that we haven’t seen in years”, Isabel Jonet, the long-term president of Banco Alimentar contra a Fome (Food Bank against Hunger), told the paper.

Eduardo Oliveira e Sousa, president of CAP – the Portuguese Agriculture Confederation – concurs: “We are in a situation of food emergency that I have never seen before”.

“With the increase in costs in energy and diesel, which have worsened since war broke out, there are farmers who will give up producing various seasonal crops, like corn, vegetables, some fruits, so as not to suffer losses”, adds Expresso.

“Even so, even with an increase in prices, there will be shortages”, warns Oliveira e Sousa. “And this will lead to ‘speculation’, and new (price) increases”.

CAP is considering “declaring rationing”, he added. “The stocks of some products, like flour for (making) pastas, are so low that in one or two months we may have to bring in rationing like what happened in the 70s” (a time almost no expats will recall, but the point where Portugal rose up out of the misery of dictatorship into revolution).

Meat costs will increase by 30%

Corn is the major component in animal feed. As Jaime Piçarra, secretary general of the Portuguese association of animal feed industries told Expresso: “Just in the last week, the price of a tonne of corn leapt from €300 to €420. This means, animal feed will increase 25% to 30%, which producers won’t be able to afford. The industry could collapse.

It goes without saying, these increases will reflect in prices to the consumer.

Pork is the meat most consumed by Portuguese. It is likely to increase more than 30% in price in the next few days, David Neves of the Portuguese swine production federation. It was David Neves who explained the sector only has enough animal feed until April. “After that, we won’t have anything to feed the animals with, which means people would have to go without meat. If urgent measures aren’t taken, we will see the return of hunger to Portugal”, he warned.

Of course, the vegetarians and vegans reading this story will see hugely positive aspects to a meat shortage. But even their lifestyle choices will be impacted by the rising costs of raw materials, fuel and food production.

When it comes to milk, “it’s not even possible to estimate how much prices will rise. When diesel has already just increased by 0.15 cents, and is due to rise another 0.20 cents, the electricity used to milk the cows increases every day. Fertilizer costs are increasing, feed is more expensive. The situation is becoming dramatic, “ Carlos Neves of the association of Portuguese milk producers adds.

Again, thousands of consumers may think “this won’t affect me”: the market for oat/ almond/ soy etc milk is booming – but it too will be affected by all these increased costs, particularly when it comes to transportation.

The tragedy is that in Portugal – a little country with an enormous heart (as so many Ukrainians have been discovering in these recent horrible days) – 20% of the population (roughly two million people) live on less than €450 per month.

These are not people who would even think of buying oat milk (it is a great deal more expensive than normal milk); they survive on the cheapest of staples: bread, vegetables, meat (mainly pork/ chicken), rice/ potatoes.

“They will have to do enormous gymnastics to survive”, said Isabel Jobnet (meaning financial juggling, not the other kind). “They simply won’t have the margins to be able to survive. They can only cut back. There will be children going to school without breakfast, and to bed without dinner”, she said.

And into this ‘perfect storm’ of imperfections comes a new factor: a significant influx of desperate refugees with young, growing children who need proper nutrition.

“This is a powderkeg”, said Ms Jonet. “Apart from the increase in demand we will be getting from Portuguese families, institutions will have to respond to the affluence of refugees. The social support system could collapse”.

Isabel Jonet has been working in food banks since 1994. She is not a sensationalist. She really does know what she is talking about.

Government says: “No reason to envisage food shortages yet…”

Expresso’s article has seen the government quick to respond: “there is, to date,” no reason to anticipate a possible shortage of food”, said a statement from the ministry of agriculture whose minister Maria do Ceu Antunes may well not be continuing into the next executive, and who has never been seen as a good choice at the best of times.

The statement continued that the ministry “together with other governmental areas” is “carrying out permanent monitoring and follow-up regarding national food supply“.

To this end, “it met last 28 February with the ‘monitoring and evaluation group for goods supply conditions in the agri-food and retail sectors due to market dynamics’, and no risks of a breakdown in supply have been reported.

A new meeting with this group is scheduled for March 21.

Regarding concerns over cereals for animal feed imported from Ukraine, “there are other alternative sources for these raw materials (South America and North America), with which operators are already in contact”, said the statement.

There are also “ongoing operations and contacts with new suppliers, such as South Africa“.

Cereals destined for human consumption, such as bread wheat, “are mainly imported from France, and this circuit is stable and consolidated“.

With regard to edible fats, “the supply has been assured, with emphasis being placed on the availability of national olive oil, whose current season has seen record production.

As for remaining food products, the Ministry of Agriculture stresses that “there is no pressure with regard to their availability, either through national production, or within the framework of the European single market”.

The ministry says that both nationally and at European level “groups are already in place to monitor the food supply situation, between member states and associations representing production, industry and marketing, in order to assess and resolve any constraints in supply chains”.

Later today, the Standing Committee on Plants, Animals, Food and Feed (PAFF) “meets to this end, and a Council of Agriculture and Fisheries Ministers of the European Union is also scheduled for 21 March, as is a meeting of the Expert Group on the European Food Security Crisis Preparedness and Response Mechanism on 23 March”, explains Lusa.

Under the Common Agricultural Policy (CAP), the Ministry of Agriculture has advocated increasing European agricultural production by allowing the use of ‘resting’ land for production and coordinated and timely action to anticipate and prevent possible raw material shortages.

“The European Commission is also evaluating other exceptional market stabilisation measures... It is expected that concrete measures will be taken at the meeting of the Council of Agriculture and Fisheries Ministers of the European Union, to be held on 21 March,” the ministry reiterated.

natasha.donn@algarveresident.com with extra material from Lusa