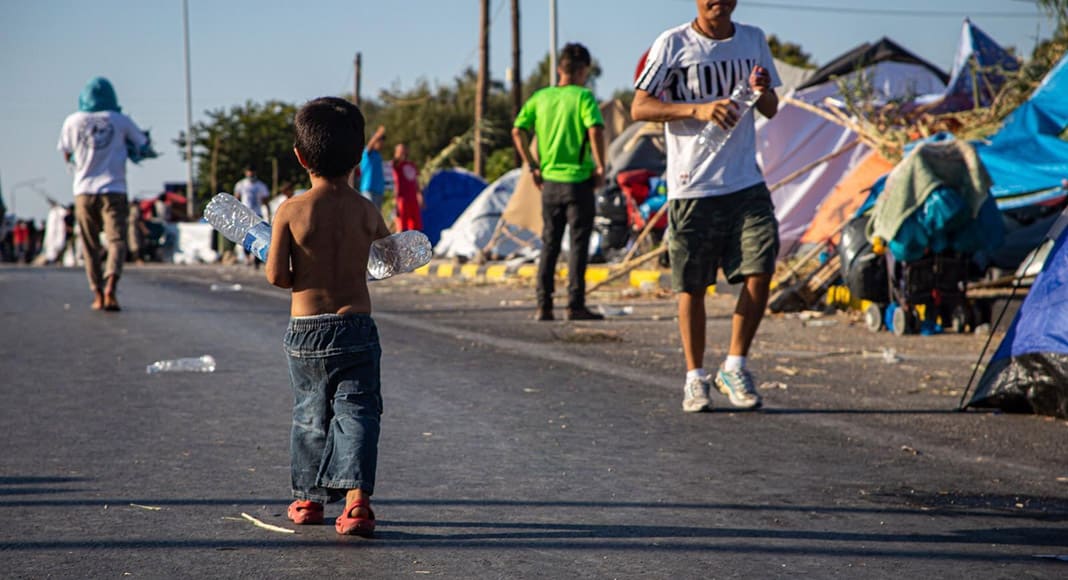 Portugal is one of a number of EU member states stepping in to help the flood of refugees needing rehoming after their camp burnt down on the Greek island of Lesbos.

For now focus is on unaccompanied minors. A group of 25 was brought here from Greece as part of a bilateral deal earlier this summer. Now, since the burning of the Moria camp, a group of 28 is expected – with more youngsters to follow.

The problem with Portugal’s asylum programme to date is that help offered is limited (officially running for 18 months, usually extended to 24). When the ‘time’ runs out, adults and families who have been benefiting from paid accommodation and other perks, find themselves unable to survive independently. They either cannot find jobs, or can’t afford accommodation, and end up leaving the country. In short the ‘integration’ isn’t working.

Hopes obviously are that efforts with unaccompanied youngsters will be more successful. The idea is that they will be educated within the school system to later go on and find jobs.

In all Portugal is proposing to welcome 500 unaccompanied minors from the Moria camp.

Say reports, the first 28 due to arrive should be here within the next couple of weeks. Greek authorities will pick candidates on the basis of which are considered the most vulnerable.

The situation in the Moria camp was ‘dire’ before the fire. Conditions are now a great deal worse, with refugees literally having nowhere to sleep or rest. Greek police have even used tear gas on those protesting to be allowed off Lesbos to try for the better life they imagined Europe would offer them.