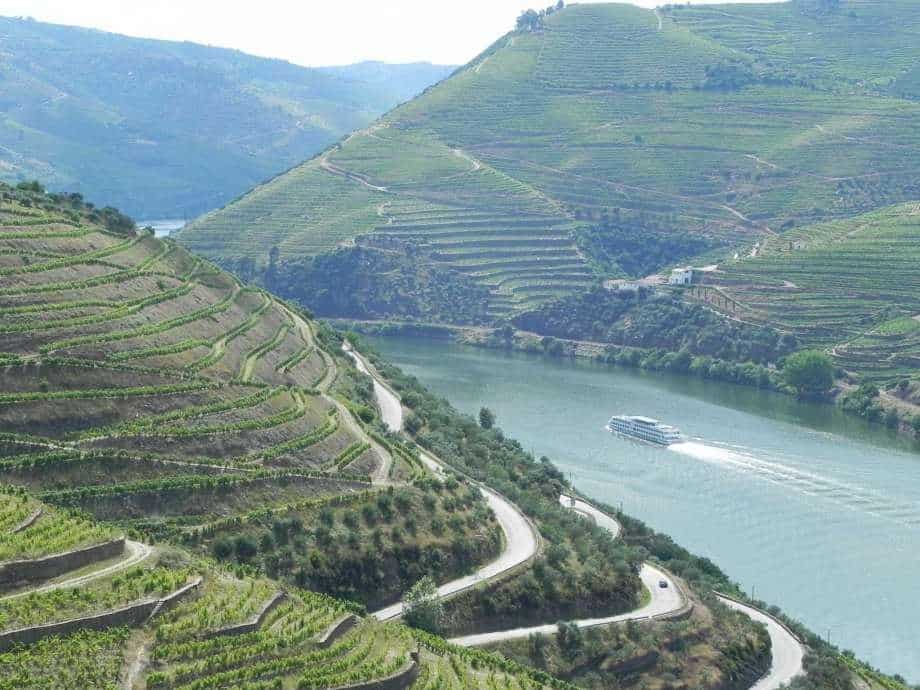 In the week where Europe was rocked yet again by another terrorist atrocity in the heart of London – and the world generally was plunged into climate change gloom – the Global Peace Index has at least brought some national cause for joy and celebration: Portugal has climbed the rungs of the increasingly-threatened planet’s peace index, and is now proudly sitting in 3rd position.

It’s the upside of a GPI that admits that peace generally is a disappearing commodity.

“The world slightly improved in peace last year, but has become less peaceful over the last decade”, the index compiled for the IEP (Institute for Economics and Peace) explains.

“There has been a decline in militarisation over the past three decades. Globally, the economic impact of violence on the economy is enormous. Current peacebuilding spending focused on building peace is well below optimal levels. Falls in Positive Peace make countries susceptible to populist movements. Most of the nations in the GPI became more peaceful over the last year” (Portugal climbing two spots from 2016). “Over the long run however, there has been an increase in ‘peace inequality’, with most countries having only small increases in peacefulness, while a handful of countries have had very large deteriorations in peace”.

It is a global picture that saw the number of countries affected by deaths from terrorism rise to 23 – and, surprisingly (or perhaps not) it reduces America’s already fairly precarious standing by another 22 places.

The US under President Donald Trump – set to start belching out yet more carbon emissions – is now considered the 114th most peaceful country in the world.

Back on national soil however, the news brings even more sunshine to a country resolutely climbing the ladder of international popularity.

Ahead of us in first place is Iceland, with New Zealand in second place. Austria and Denmark make up the top five safest countries, while the UK – whose prime minister Theresa May has talked of an escalating scale of terrorism in the country – was placed 41st.