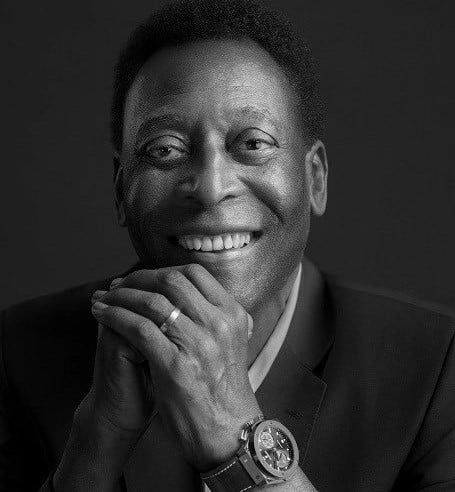 He was a “king of football,” said Marcelo Rebelo de Sousa

Portugal has joined the wave of tributes to Brazilian football legend Pelé, who died yesterday at the age of 82 after battling colon cancer and several other health issues.

“Pelé was a king of football, a symbol of Brazil, he marked generations and will always be remembered as one of the best of the most popular sport in the world,” said the Portuguese president.

Cristiano Ronaldo has also reacted to the death of the only footballer to have won three World Cups.

“A simple goodbye to the eternal King Pelé will never be enough to express the pain that hits the entire world of football at this moment. An inspiration for so many millions, a reference of yesterday, today, always. The affection he has always shown for me was reciprocal in every moment we shared, even at distance. He will never be forgotten and his memory will last for ever in each and everyone of us football lovers. Rest in peace, King Pelé,” the 38-year-old superstar wrote on his social media pages.

Edson Arantes do Nascimento, or Pelé as he was known in the football word, is widely regarded as one of the best footballer players of all time.

His 1,279 goals in 1,363 games, which includes friendlies, is recognised as a Guinness World Record, and his prolific scoring ability turned him into a worldwide icon and an ambassador of the sport.

He played his entire career for Brazilian club Santos, for which he scored 643 goals in 659 games.

Pelé is the current joint-top goal scorer for Brazil with 77 goals in 92 matches, tied with PSG’s Neymar.