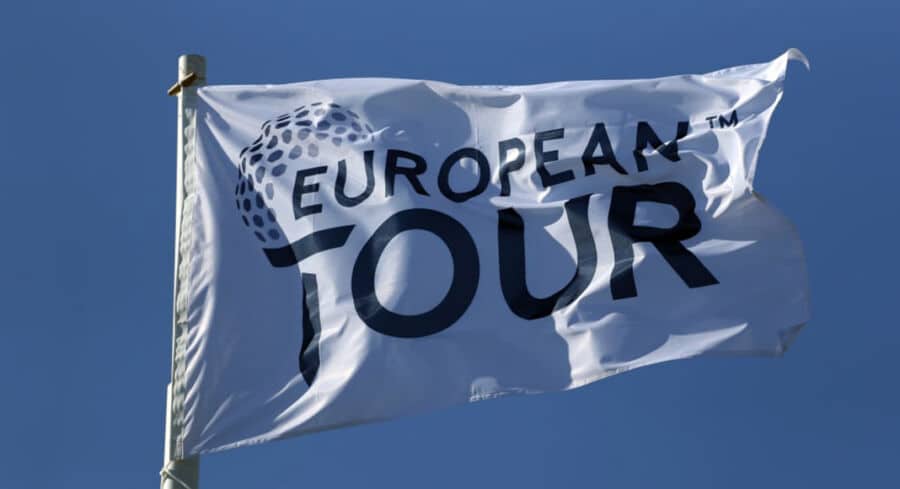 The European Tour announced on Friday, March 19 the postponement of the Portugal Masters due to ongoing travel difficulties caused by the Covid-19 pandemic.

The tournament was scheduled to take place from April 29-May 2 at Dom Pedro Victoria Golf Course, in Vilamoura.

It will be replaced by the Tenerife Open at Golf Costa Adeje, which moves from its original date of April 15-18. The European Tour now intends to fill that week with an alternate event in Europe, details of which will be announced in due course.

Keith Pelley, Chief Executive of the European Tour, said: “We are obviously disappointed the ongoing challenges with international travel have led to the postponement of the Portugal Masters.

“Everyone associated with the tournament, both in Portugal and in the European Tour, worked very hard to deliver the event which has been an important part of our schedule since 2007. Unfortunately, it simply was not possible to stage the event next month, so we are now looking into the possibility of rescheduling it at some point later this year.

“The change of date for the Tenerife Open, which will now take place the week after the Gran Canaria Lopesan Open, helps with ease of travel across continental Europe prior to the Open de France. We are also finalising a replacement event elsewhere in Europe from April 15-18 to continue to provide a full schedule and playing opportunities for our members.”

Just last week, Algarve tourism officials announced the Portugal Masters as one of the sporting events the region would be hosting this spring as it “prepared to reopen to international tourism”.