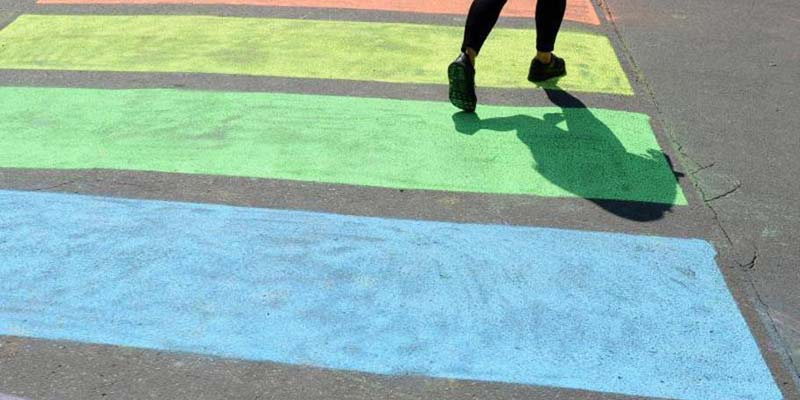 Some good news for the weekend, Portugal has been deemed one of the most LGBT-friendly travel destinations in the world by gay travel index Spartacus whose guide for 2019 was published yesterday (Thursday).

Says the guide, “Portugal leapfrogged its way from 27th position to the top spot, thanks to initiatives in the country against hate crimes and law improvements for the protection of trans and intersexuals”.

This is particularly good news bearing in mind that Portugal’s LGBTI association, Variações, is putting together a bid to host the 2022 Europride, and hopes obviously to clinch it (click here).

Other top countries are deemed to be Canada and Sweden, with India, Trinidad, Tobago and Angola mentioned for the fact that they have all finally decriminalised homosexuality.

At the bottom of the scale however are places that are positively dangerous for LGBT travel: Saudi Arabia, Iran, Somalia and Chechnya, along with Brazil and to a lesser extent the United States and Germany where, according to Spartacus, the emergence of right-wing governments have seen a spike in homophobic and transphobic violence.