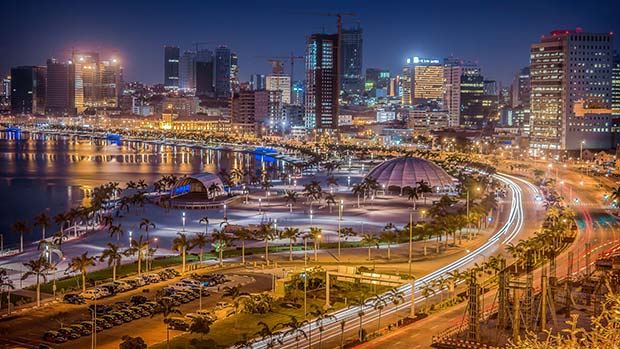 After a three-year break, Portugal was once again the world’s top exporter to Angola in 2016.

According to national statistics institute INE, the country exported €1.6 billion-worth of goods to its former colony, which accounts for 14.8% of all of Angola’s imports.

This was more than China, which had been the African country’s main exporter for the last three years and saw its exports fall to €1.3 billion – a 36% drop compared to 2015.

Third on the list is the USA, which registered €1.1 billion exports to Angola.

Data also shows that Portugal is Angola’s ninth importer, having purchased €830 million-worth of products from the country.