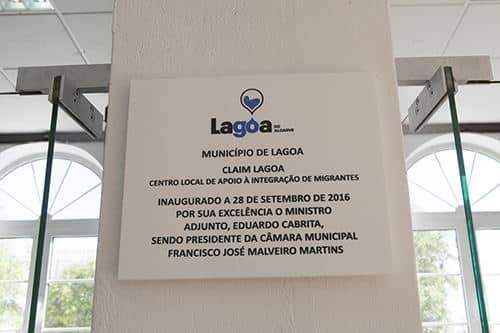 Portuguese public online services are the most efficient in the European Union, according to a European Commission report out this month.

According to a study carried out by ‘eGov Benchmark’ referring to 2010, the Government’s Governo Electrónico has succeeded in covering 100% of its services aimed at the general public and companies online.

The EU refers to a revolution in web-based services in the country over the past six years – a period in which Portugal went from below the European average to a position of leadership.

In a report published in 2004, Portugal came 16th in the EU’s ranking table for online services uptake and in 14th place in terms of sophistication.

In 2005, the year in which the Government launched its Technology Plan (Plano Tecnológico), public entities provided 40% of its services online with a level of sophistication running at 68%.

Out of the 27 European Union member states, Ireland, Malta, Austria and Sweden are the other countries which also enjoy high levels of internet and web-based uptake.

Portugal came top of the list with the best results in all areas with the EU commission report highlighting the effectiveness of the Citizen’s Card, Empresa Online (the website for starting up a business), electronic tax return declarations, Social Security services and the Loja de Cidadão (Citizens Shop).

The Government’s Simplex Programme, launched in 2007, is also mentioned in the study as a measure that has increased the number of public services available on the internet.

However, the failure of the electoral online system in the recent presidential elections on January 23 will be evaluated in its next report.

The system crashed when voters, who already had the Citizen’s Card, couldn’t vote because the electoral number had been changed and the system could not cope with the number of people requesting a new number online.

The root of the problem lay in the fact that voters had not been notified well beforehand of the change which caused a last-minute online rush over the election weekend.