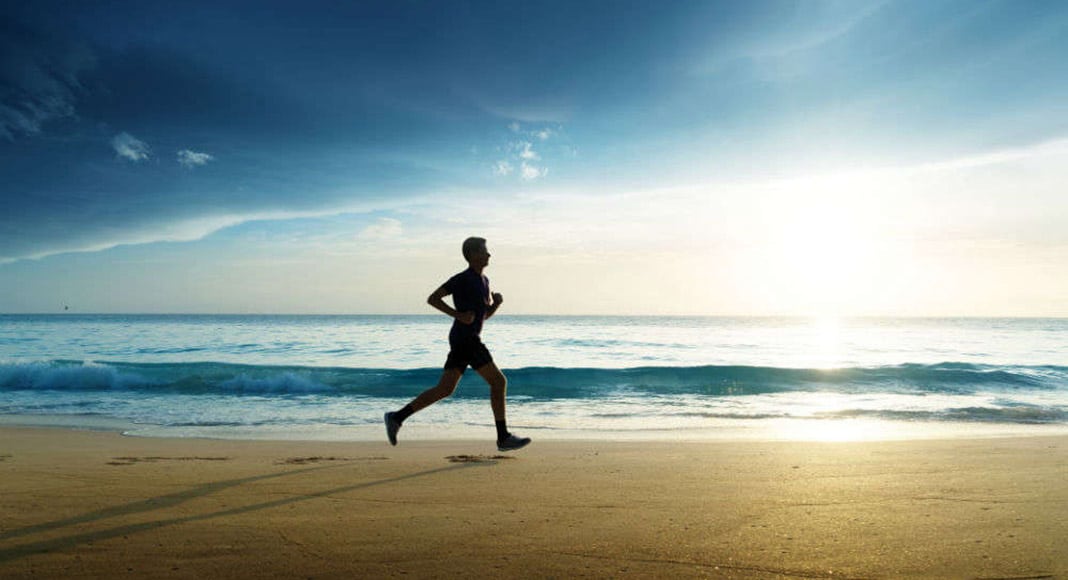 … But still there is no let up in the strict policy of British holidaymakers to Portugal requiring to go into self-isolation for 14 days on their return home.

The fact that the British government doggedly refuses to recognise Portugal’s progress – from registering ‘infection rates that were deemed too high’ to rates now that are  below the EU average – has already resulted in widespread ‘mutiny’.

British nationals are holidaying here despite their government’s travel advice; numerous are refusing to go into quarantine on their return – and even Portugal’s own tourism board has mounted a ‘safe holidays’ campaign on a British television channel to run from next week until  the end of the summer (click here).

The feeling that Britain has dealt extraordinarily unfairly with Portugal runs across the board.

And yesterday Expresso found a perfect example of why people suspect Boris Johnson’s government has something against this country: “Portugal is the only country on Britain’s ‘travel blacklist’ where case numbers are below the European average”, ran the headline.

Britain’s ‘official reason’ for still refusing to allow Brits to holiday with restrictions here now appears to be that “it could be a gamble”: Portugal’s numbers could suddenly spike, so it’s better to keep the country ‘out in the cold’ than allow British nationals to potentially get caught in another mad scramble to get back home before a newly-constructed travel corridor comes crashing down.

But that’s failing to interpret other data: like the fact that there are less and less people being admitted to hospital in Portugal these days; less and less cases in intensive care; less deaths (ergo more recoveries) – and of course, a high level of testing.

As President Marcelo told reporters in the Algarve on Saturday: “For the last two or even three weeks, no one understands why a British air corridor doesn’t open. If it doesn’t open now, when will it open? Are they waiting for zero cases? No country will have zero cases. Indeed what’s happening in Europe seems to be the opposite of what’s going on in Portugal”.

Britain’s unbending approach – beyond the anger and frustration it has caused – seems to have elicited another emotion: ‘fear’.

Talking to Dinheiro Vivo, Noel Josephides – a director of the association of independent touristic operators (AITO) and former president of British travel association ABTA – said the way the government has been dealing with ‘travel corridors’ has now made most people “too frightened to go anywhere”.

But the damage it has done for the travel industry in general – which has been trying desperately to make up for lost time –  is incalculable.

Meantime, the Telegraph – often viewed as one of the papers ‘closest to the Conservative government’ – is predicting the next travel corridors to come crashing down will be those currently enjoyed by Greece and Ireland.

And there is seemingly no ‘good news’ in the air for Portugal… though the Times on Sunday did carry a very positive article on the ‘most spectacular autumn breaks’ available, predicting that the country is “moving ever closer to casting off the shackles of quarantine”.

For the full article (click here), though there is very little to explain the Times’ optimism.