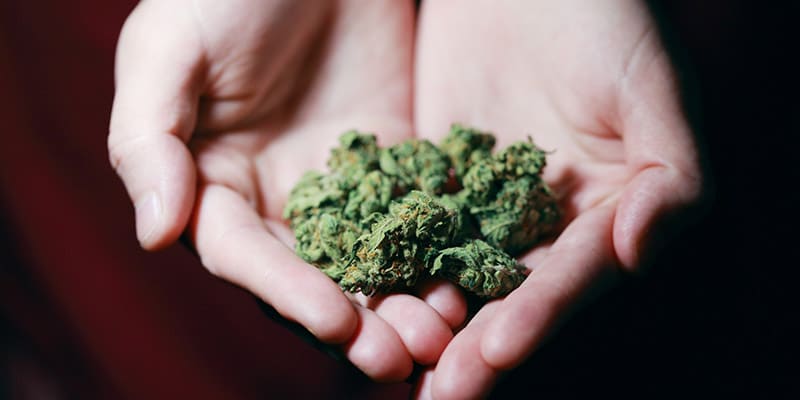 Portugal is Europe’s second largest cannabis consumer behind Spain. This was one of the findings of the 2021 ‘European Drug Report – Trends and Developments’ carried out by the European Monitoring Centre for Drugs and Drug Addiction.

Data shows that 2.97% of Portugal’s adult population uses cannabis on an almost daily basis, not much less than Spain’s 3.97%. In other words, this means around three in every 100 Portuguese adults use cannabis at least 20 times a month, Jornal de Notícias says.

Meanwhile, general population surveys indicate around 1.8 % of adults aged 15-64 in the European Union are daily or almost daily cannabis users, using the drug on 20 days or more in the last month, most of whom (61 %) are under 35.