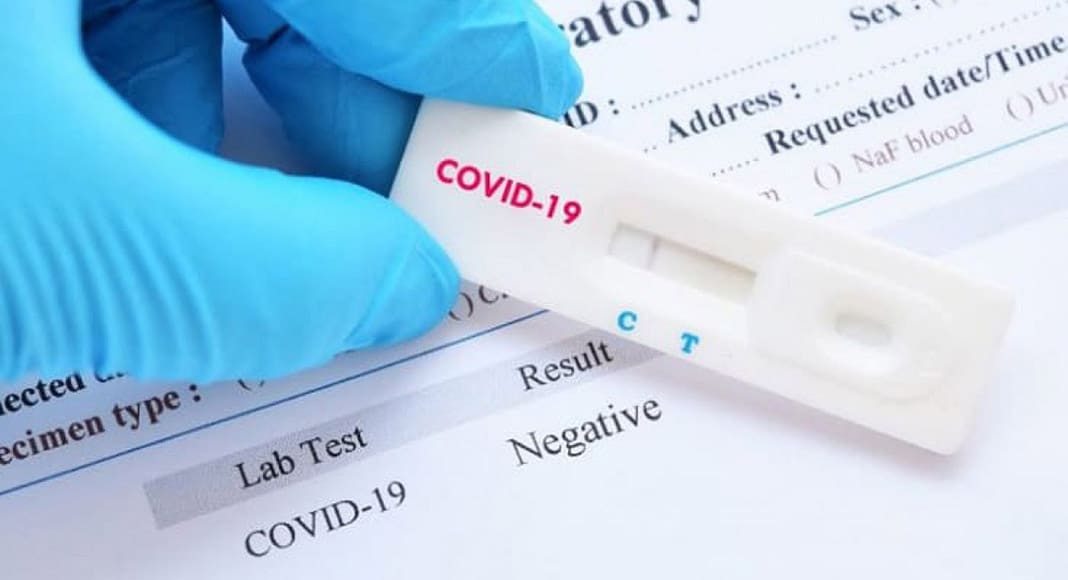 Our World in Data statistics show average of 1.97 deaths per million over last seven days

Portugal is the European country with the most number of new Covid cases, say media organisations today – citing statistics from the Our World in Data platform.

But the ‘good news’ is that this hugely vaccinated country (91.4% of the population is fully vaxxed) has a relatively low number of deaths from the virus – and these are principally in vaccinated seniors.

In other words, the virulence of SARS-CoV-2 continues to be ‘reduced’ and is not causing stress on the health system, albeit people infected can admit to having “a few really bad days”.

Statistics on their own are also ambiguous. Portugal, as a highly vaccinated population, is also one that resorts to tests almost automatically (and would therefore be bound to see a higher number of positives than a country where people were less inclined to take tests).

On a world level, Portugal is the 3rd country with more than a million inhabitants infected with new cases, behind Australia (1.630) and New Zealand (1.480).

This in itself is fascinating: the country with what was once leading the world for vaccination rates is up there, in terms of daily cases, with two countries that imposed some of the most draconian lockdowns of the pandemic.

Say all reports, the pandemic has provoked “more than 500 million infections” by the SARS-CoV-2 coronavirus, leading to “more than six million deaths attributed to the illness throughout the world”.

Portugal’s death rate continues to be relatively modest: 22,420, of which the vast majority were elderly.

The latest DGS health authority bulletin for example showed 125 deaths over the period April 26 to May 2: 96 of these were in fully vaccinated octogenarians; 17 were in (apparently) fully vaccinated septuagenarians; 9 were victims in their 60s (no comorbidities explained), three in their 50’s (ditto for lack of information on these fatalities’ general states of health prior to infection).