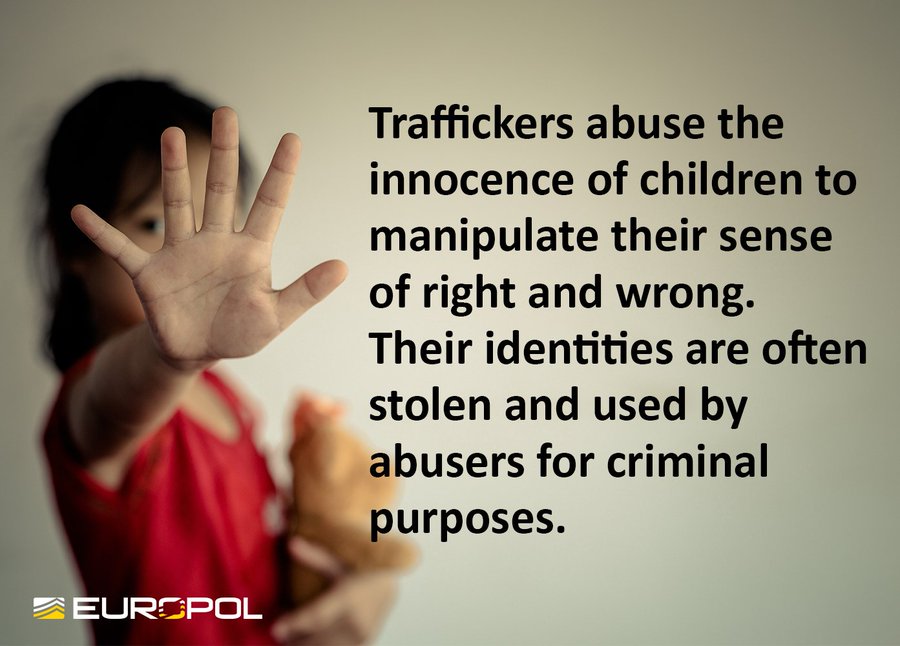 Portugal has been involved in a Europol operation against child trafficking which resulted in the arrest of more than 130 people (of which more than a dozen were minors) and the opening of more than a hundred investigations, the European body announced today. According to a press release cited by Lusa, the operation took place between June 6-13, and was coordinated by the Frontex agency, with the participation of 22 countries alongside Interpol and more than 22,480 officers, carrying out checks at sea, land and air borders at European level. There were also checks on around 13,500 locations, 193,020 vehicles, more than 100,000 documents (101,790) and almost one million people (970,440). Other countries involved were Austria, Belgium, Bulgaria, Cyprus, Germany, Greece, Hungary, Ireland, Lithuania, the Netherlands, Poland, Romania, Spain, Sweden, Bosnia and Herzegovina, Liechtenstein, Montenegro, North Macedonia, Serbia, Ukraine and the United Kingdom.