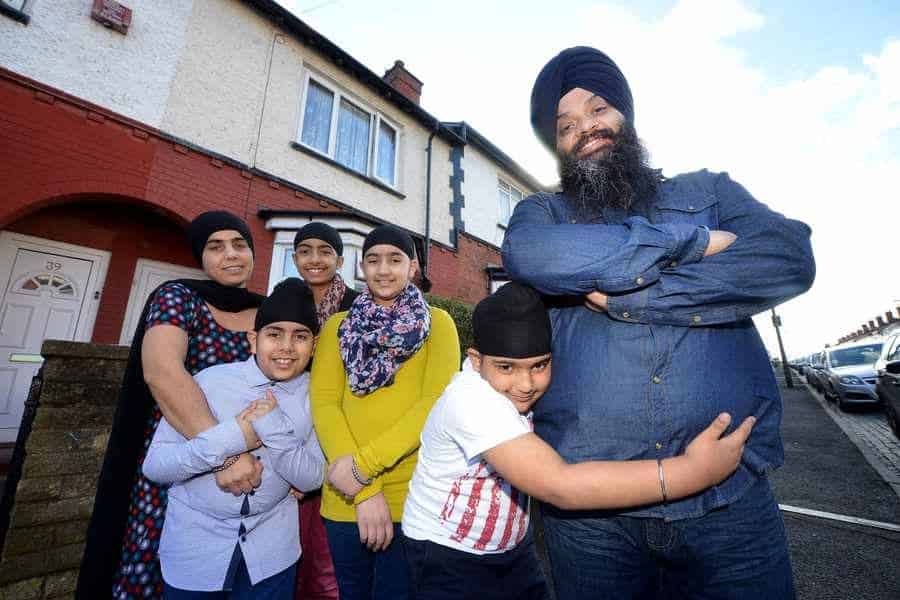 Weeks after releasing a West Midlands Sikh from jail in Braga, Portugal’s attorney general has rubber-stamped his bid to play India’s so-called torture police at their own game.

Writing to the lawyer who fought Singh’s side in Portugal after the father-of-four was detained in Albufeira last December on a Red Notice issued by Interpol, an assessor working for the attorney general has said: “I have the honour to inform you that the complaint presented to the Attorney General by the above mentioned Indian citizen has been forwarded to the department of investigation and penal action in Lisbon”.

As the Resident explained last month when Singh was approaching his 7th week in jail, his legal team decided to approach what they claimed was a “politically motivated plot” laterally – by turning the tables on officers sent from India to take Singh into custody on terror charges and citing atrocities and human rights violations allegedly committed by them on Indian soil.

Sikh’s for Justice lawyer Gurpatwant Pannun said at the time: “The filing of this criminal complaint is an important step, not only in this case, but also in the pursuit of justice by countless victims of torture and extra-judicial killings at the hands of Indian security services over many years”.

Thus one of the Punjabi officers was cited for torture and two others for extra judicial killings.

The move aims to secure European Arrest Warrants so that if any of the trio arrive in Europe again, they will be arrested.

Meantime, Paramjeet Singh is now a free man – having been released earlier this month by Portugal’s Justice minister from a bogus Red Notice – and once again living peacefully in the borough of Smethwick, outside Birmingham, with his delighted wife Pinky and four young children.