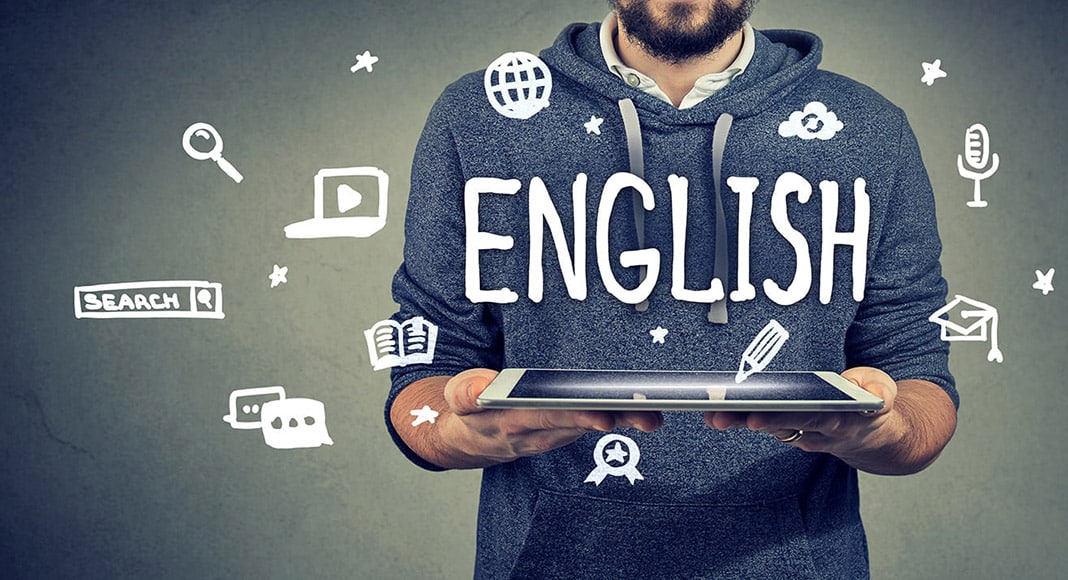 Portugal has the seventh highest English proficiency among non-native speakers in the world, according to the new EF English Proficiency Index.

The index takes into account 100 countries around the world.

At the top of this year’s list is Netherlands, followed by Denmark, Finland, Sweden, Norway, and Austria. Next on the list is Portugal, which placed ahead of Germany, Belgium and Singapore.

Meanwhile, Porto and Lisbon both made the top-15 list of cities, placing ninth and 14th respectively.

The EF English Proficiency Index (EF EPI) ranks countries by the average level of English language skills amongst adults who took the EF test, a standardised test of the English language designed for non-native English speakers.