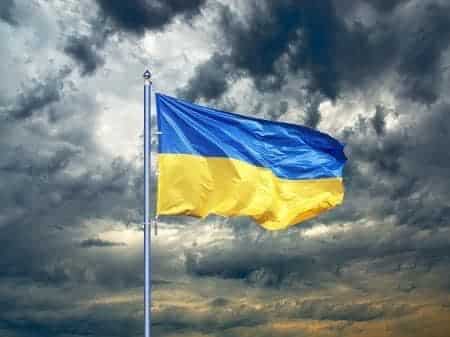 Since the moment Russia launched its invasion of Ukraine, over five million people have fled the country, with more twice that number being ‘displaced’.

Portugal has accepted 31,543 requests for temporary protection from Ukrainian citizens and foreigners living in the country and is supporting numerous initiatives to help with these new arrivals’ integration.

Of the latter, roughly 450 have arrived here accompanied by an adult who is not one of their parents or legal representative and are thus under the auspices of the Child and Youth Protection Commission.

The ‘SEFforUkraine.sef.pt’ platform “enables all Ukrainian citizens and their relatives (households), as well as any foreign citizen residing in Ukraine, to make ‘online’ a request for temporary protection of one year, extendable for two periods of six months.”

The platform also contains information on other aspects of reception and integration of displaced persons.