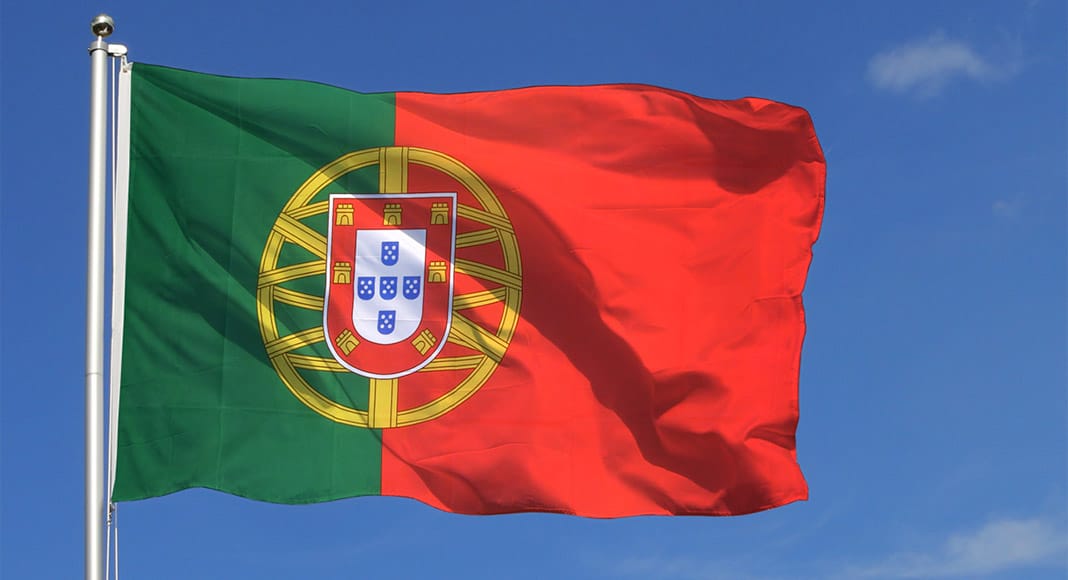 Being both a UK and Portuguese resident and having experienced the Covid situation in both countries during the course of this year, I feel compelled to have a say on this matter.

Rather than referring to the indisputable facts regarding the relative safety of countries, let me give you my first-hand experience which, I believe, shows that Portugal should never have been considered a “banned” country (“banned from going” is something I’ve heard more than once from potential UK visitors to the Algarve).

Portugal locked down earlier than the UK. Compulsory wearing of face masks started much earlier and has been adhered to in Portugal, whereas I have, for example, already personally witnessed the new face mask wearing rules that came into force yesterday (in UK) being completely ignored.

Social distancing for many in the UK is a thing of the past (mentality – “if I haven’t had it by now, I’m not going to get it”). Social distancing in Portugal works in my experience. Adherence in public places such as beaches is far superior in the Algarve where the flag system is, at least, something to work with (cross reference with the Bournemouth beach fiasco, for example). Need I go on?

I returned to the UK in July and I simply do not consider myself to be any sort of threat to my family, friends or anyone else for travelling from a much safer country.

The Algarve currently needs Brit tourists in order to survive financially (I agree with other commenters that the country does need to expand its promotions to emerging markets), but Portugal does not need the influx of people who cannot adhere to the rules when they are at home, let alone behave on holiday with the carefree attitude that goes with having a good time. Nor does Portugal need visitors from a nation that has been misinformed at the highest level and pathetically slow to respond to evolving situations.

I am embarrassed at the actions of both the UK government in its handling of the crisis and the English people in their adherence to belatedly introduced rules.

At the same time, I am proud of the Portuguese government’s management and the undoubted buy in from its people to help minimise the virus impact.

On a personal level, I have tried to allay people’s fears in England and actively promote travel to one of the safest and most beautiful countries in the world.

Portugal has shamed the UK in its handling of the pandemic. For the sake of all Portuguese residents, I hope the UK tourists do not leave the country with a lasting problem once the air bridge is lifted.