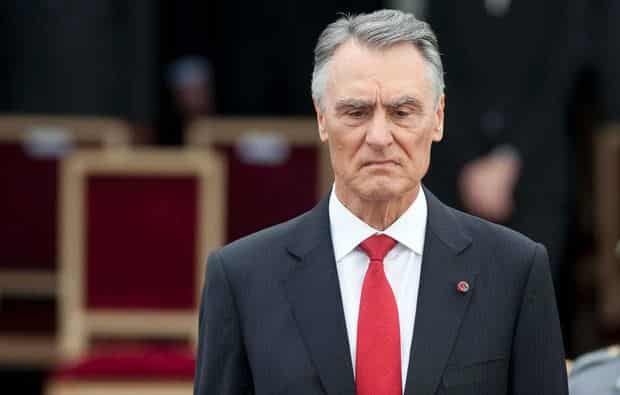 Portugal’s President Cavaco Silva has guaranteed that the country “unequivocally supports” the international coalition against Islamic jihadist terrorists, but confirmed that there are no plans to deploy military forces.
Speaking at a press conference in Braga, the President explained that deploying troops would require careful analysis of the “risks and threats” of such a decision by the National Defence Council – made up of high-ranking military officials, Cavaco Silva himself and Prime Minister Passos Coelho.
Earlier this week, Defence Minister José Pedro Aguiar-Branco had already announced that Portugal would be joining the international coalition against the Islamic State, possibly providing “training, intelligence” as well as other humanitarian options.