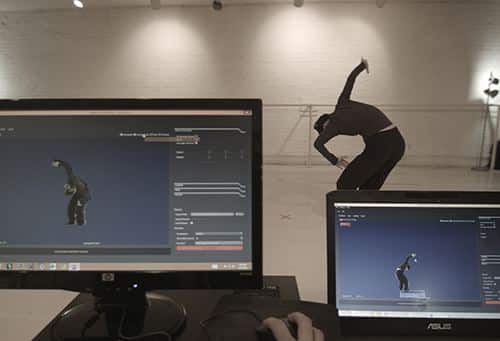 Portugal has ranked fifth for agricultural production in the European Union in 2012, according to Eurostat.

The report also estimates that income for farmers in 2012 has risen in 16 Member States,while falling in 11.

Between 2005 and 2012, agriculture income per farmer is estimated to have increased by 29.7%, while agricultural labour input has fallen by 20%. The UK did not perform well in the rankings with a decrease of -6.6%. In Portugal, the dry winter badly damaged all cereal crops, resulting in 95% of crops having to be imported.

There were, however, “frankly positive” surprises, especially in Alqueva, where corn crops resulted in the highest record, with the Ribatejo area also doing well. Alqueva also saw good wine and olive production.