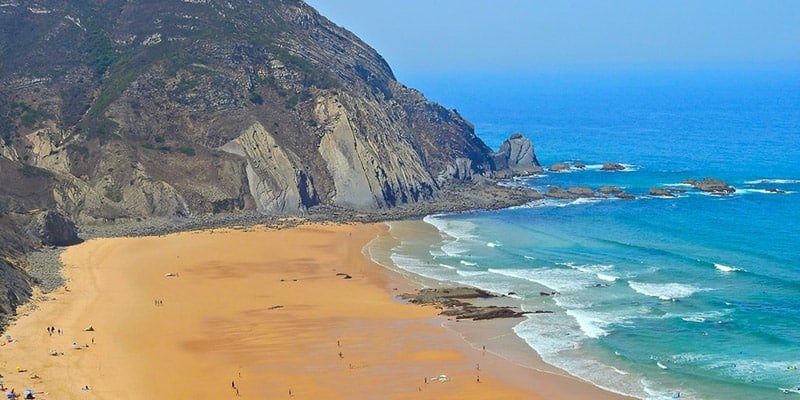 Environmental association Zero has announced that 53 beaches in Portugal have earned the distinction of “Zero Pollution” beaches.

To receive the coveted title, a beach must obtain impeccable scores when its water is tested. If a single vestige of microbiological contamination is detected throughout the last three bathing seasons, the beach is automatically excluded.

The number of beaches receiving the distinction dropped from 68 last year, although the association points out that all of the beaches that lost the title are still considered to have “excellent” water.

The Algarve stands out as one of the regions with the most beaches (14), four of them located in Tavira, three in Faro and another three in Vila do Bispo.

All in all, 43 of the ‘Zero Pollution’ beaches are located in mainland Portugal, while six are in the Azores and four in Madeira.

All beaches are coastal beaches, meaning no inland beach has passed the demanding test.

“It is extremely difficult to have an immaculate record for three years in inland bathing areas, which are much more susceptible to microbiological pollution,” Zero points out.