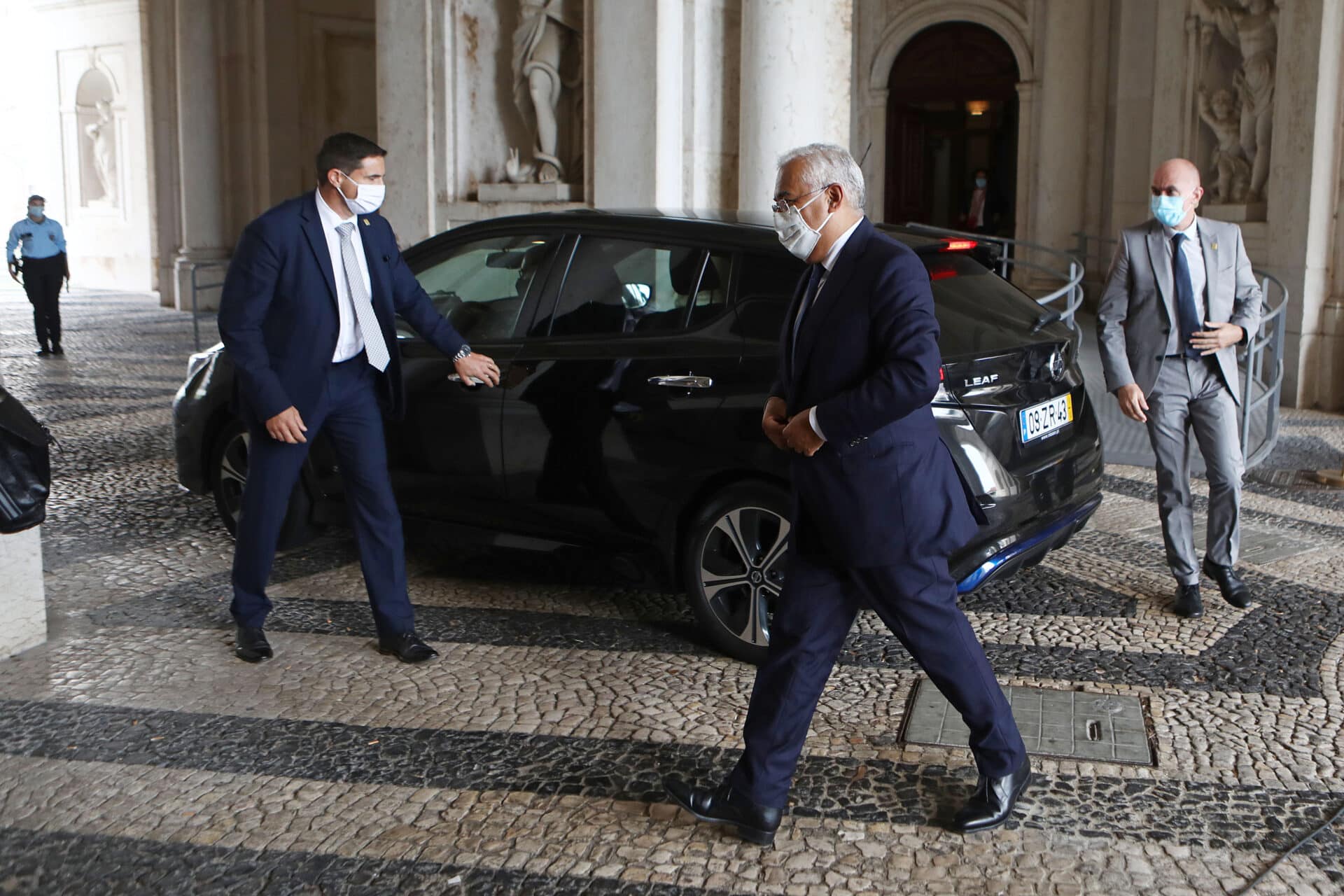 Portugal’s council of ministers are meeting on Saturday to decide on containment measures to control the pandemic.

The extraordinary meeting this Saturday comes a day after the country reached record infection rates since the beginning of the pandemic, with another 40 deaths, 4,656 infections and 1,927 people in hospital, 275 of which were in intensive care, according to figures by the Directorate-General of Health.

The prime minister received parties with parliamentary representation on Friday, to reach a consensus on the new set of measures.

The government is considering closing bars and restaurants in the first two weeks of December but is not considering shutting down schools again. The government is also considering mandatory confinement, which would mean the president would have to declare a state of emergency. A curfew between 11 pm and 6 am is also on the table.

“We will not exclude any possible measure, but we understand that we should adopt measures that will least disturb personal, social and economic life,” Prime Minister Antonio Costa said on Friday, on social media network site Twitter.

The country announced a state of calamity earlier this month on October 14 and imposed masks in public spaces when distance recommended by the authorities is not possible and limited gatherings to five people. The government also banned movement between municipalities between October 30 to November 3 to slow the spread of COVID-19.

Portugal’s economy expanded 13.2% in the third quarter but contracted sharply compared to last year after the nationwide lockdown led to a record drop of 13.9% in April-June. The pandemic has hit the tourism industry hard as cases keep creeping up, despite the country being initially praised for its swift response.

Governments across Europe are getting ready for a new round of tough containment measures, with France and Germany imposing lockdowns due to spiralling infections.