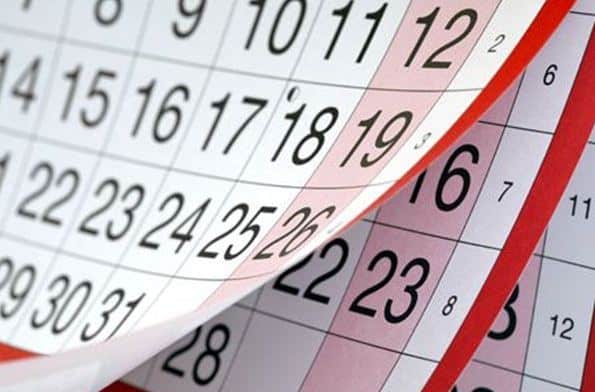 As of this year, the four bank holidays lopped by the last government in the name of austerity are being reinstated. Their return was always part of the PS government’s election manifesto. The holidays – two religious (All Saints: November 1, and ‘Corpo de Deus’: variable) and two civil (October 5: Republic Day and December 1: Restoration) will bring the total number of Public Holidays in Portugal every year to 13.

Económico website explains that with the new scenario Portugal still has less public holidays than other European countries, including Germany, which has 14, and Cyprus, where citizens enjoy 17 holidays per year.

Foreign affairs minister Augusto Santos Silva confirmed the reinstatement of the holidays on Tuesday, but the subject is due to come up for discussion nonetheless in parliament on Friday (January 8).