Portugal Resident
Home Covid-19 Portugal ‘found a way’ to celebrate the start of 2021, despite all... 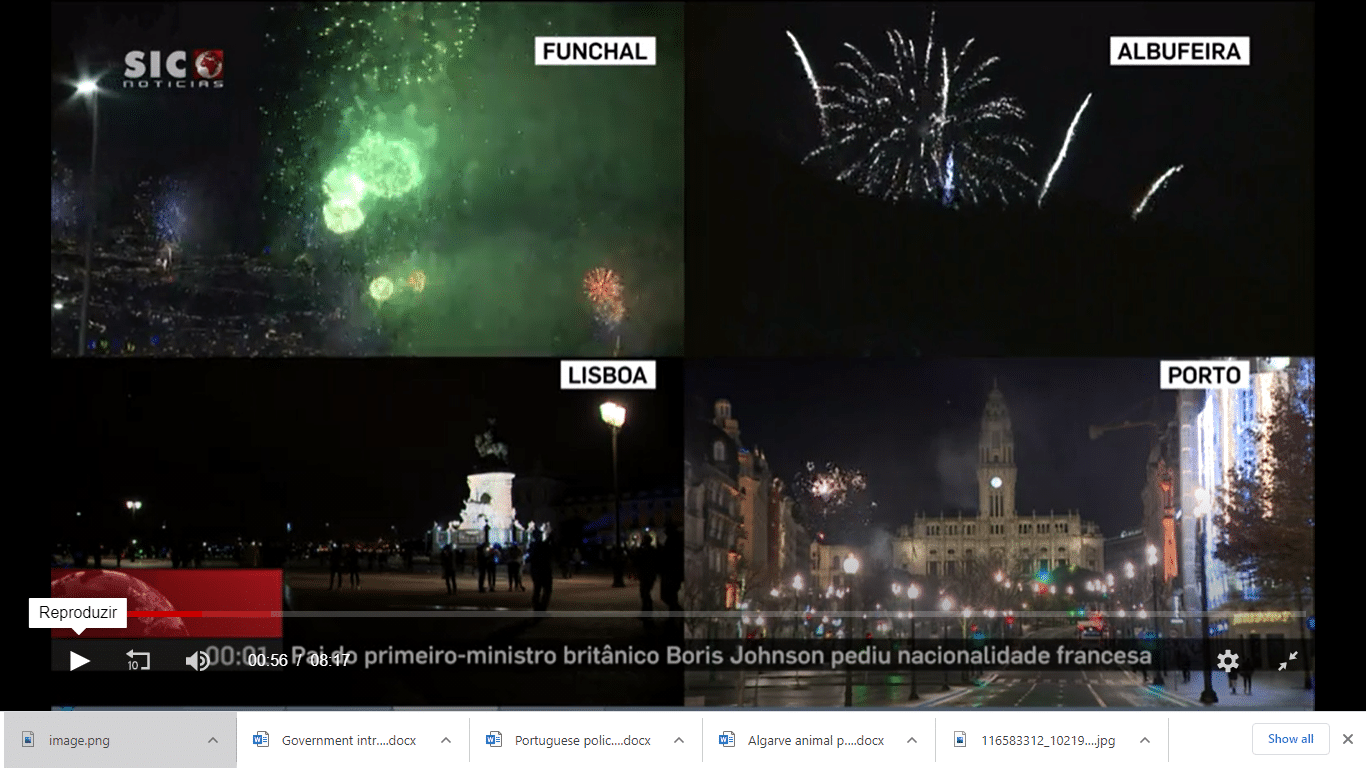 Portugal found a way to celebrate the start of 2021 – a year everyone hopes will be a great deal better than 2020.

Contrary to expectations there were firework displays in various places – particularly Funchal, Madeira (where people were officially allowed onto the streets at midnight) and Albufeira (where they weren’t).

Elsewhere, Lisbon, Porto, Coimbra and beyond managed to light up the skies, even if only fleetingly – and there were signs of revellers breaking ‘curfew’ just to enjoy the moment.

Albufeira’s display was thanks to Pine Cliffs Hotel which hosted over 700 guests for New Year, all of whom greatly appreciated the amazing show that made it onto national television.

It was a window after the long dismal corridor of 2020 allowing in some hope and joy – and despite large numbers of police out in force in urban areas, there appear to have been very few ‘incidents’ or even arrests.