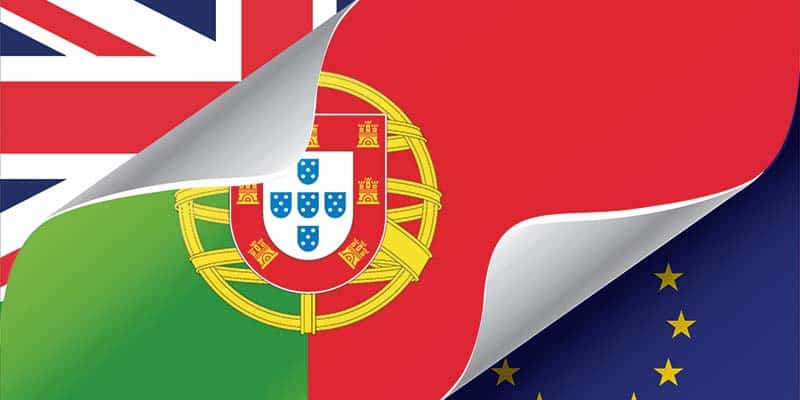 With the future of Brexit as clear as proverbial mud, Portugal is wasting no time in efforts to ensure that the futures of Brits living in Portugal and Portuguese living in Britain are taken care of.

Yesterday, ahead of shambolic scenes in parliament, Portuguese ministers were busy formulating some of the nuts and bolts for a bilateral agreement that have since been delivered to British counterparts.

Foreign affairs minister Augusto Santos Silva told reporters that the essence of discussions was a desire “to preserve the right of British residents in Portugal and Portuguese residents of the United Kingdom to participate in elections, either as voters or as elected candidates in their local elections”.

Said Lusa, the proposals sought “approaches related to the nature of the future relationship with the UK”.

Santos Silva explained: “We are particularly pleased to see British citizens residing in Portugal being elected to Portuguese councils and these will naturally continue their mandates”.

True, the measure refers only to a “small amount of people” but it is “very important”, he said “from a political and symbolic point of view”, as it underlines Portugal’s commitment to preserving ‘the world’s oldest alliance’ (the 1386 Treaty of Windsor).

By chance, yesterday’s meeting in Lisbon – chaired by prime minister António Costa and involving senior government ministers and secretaries of state – came to a close just as MPs in England voted against leaving the EU without a deal ‘under any circumstances’.

Say reports this morning, the next instalment in this seemingly endless saga will be a third attempt by British prime minister Theresa May to get her unpopular withdrawal agreement accepted – but even if successful it will almost certainly have to involve an extension to the March 29 ‘exit date’.