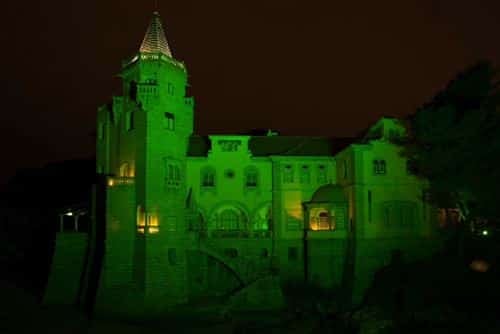 Several fires broke out across mainland Portugal and Madeira Island last week, with the regions of Leiria, Coimbra, Viseu, Guarda, Santarém, Lisbon and Funchal badly affected. On Madeira Island, a fire that started on July 18 was finally brought under control after three days. Hundreds of people had to leave their homes behind as flames threatened property and destroyed dozens of homes.  Funchal, Santa Cruz and Calheta councils were the worst affected by the fires. An official enquiry has been opened to determine the cause of the fires.

Meanwhile, three youths were arrested in the Odivelas area of Lisbon on suspicion of arson.