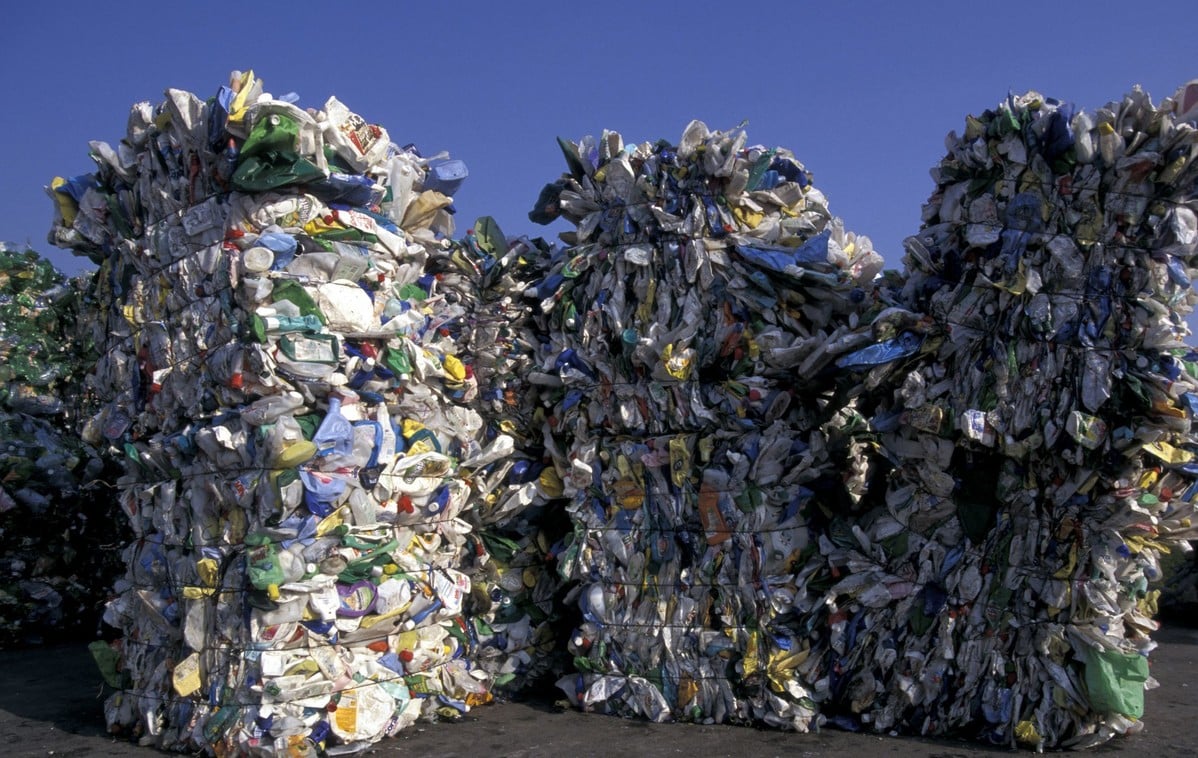 Portugal has finally seen the light when it comes to its policy of importing foreign trash.

Local fury over the thousands of tons of refuse transported regularly into national landfills has spiked during the pandemic crisis, particularly in areas like Lousada, bracing to receive 40,000 tons from virus-hit Italy.

Irrespective of whether rubbish can actually ‘carry’ the virus, people feel national landfills should be ‘saved’ for national rubbish – bearing in mind many sites are close to ‘saturation’ point as it is.

For once, the pressure seems to have worked.

In a statement over the weekend, the government confirmed that all imports of foreign trash have been suspended until the end of the year,

“This decision is intended to ensure we have sufficient national capacity in waste processing facilities,” said the statement

As the international press explained Portugal “usually attracts huge mounds of rubbish from other European states because of its low waste management fees”.

Said the New York Times: “Some 330,000 tonnes of foreign trash, including waste containing hazardous substances, arrived from other countries in 2018”.

The pandemic however has seen single-use plastic waste spiral – thanks to PPE (medical workers’ protective gear) and takeaway boxes “as people under lockdown order food to their homes”.

The government is now having to revise its laws on landfills and waste management “as its waste reduction and recycling targets have become harder to attain”.

Reuters goes so far as to predict that the pandemic is likely to “lay waste Portugal’s recycling dreams” altogether.

People are now focused on their health – not on where they put their trash, say eco-campaigners.

In Lisbon, door-to-door collections for paper, plastics and glass have been suspended to reduce contagion risks for those collecting it while mayor Francisco Medina has apparently instructed residents in apartment blocks to stop separating rubbish and put everything in one bin.

Says the online: “Across the country, urban waste is now sent directly to incineration or landfills without any prior sorting, again as a way to protect workers’ health in case rubbish bags break…”
Carmen Lima, coordinator at environmental group Quercus, admits “it’s heartbreaking”.

“We felt there was a change in people’s behaviour last year – but it will get worse again,” she told Reuters