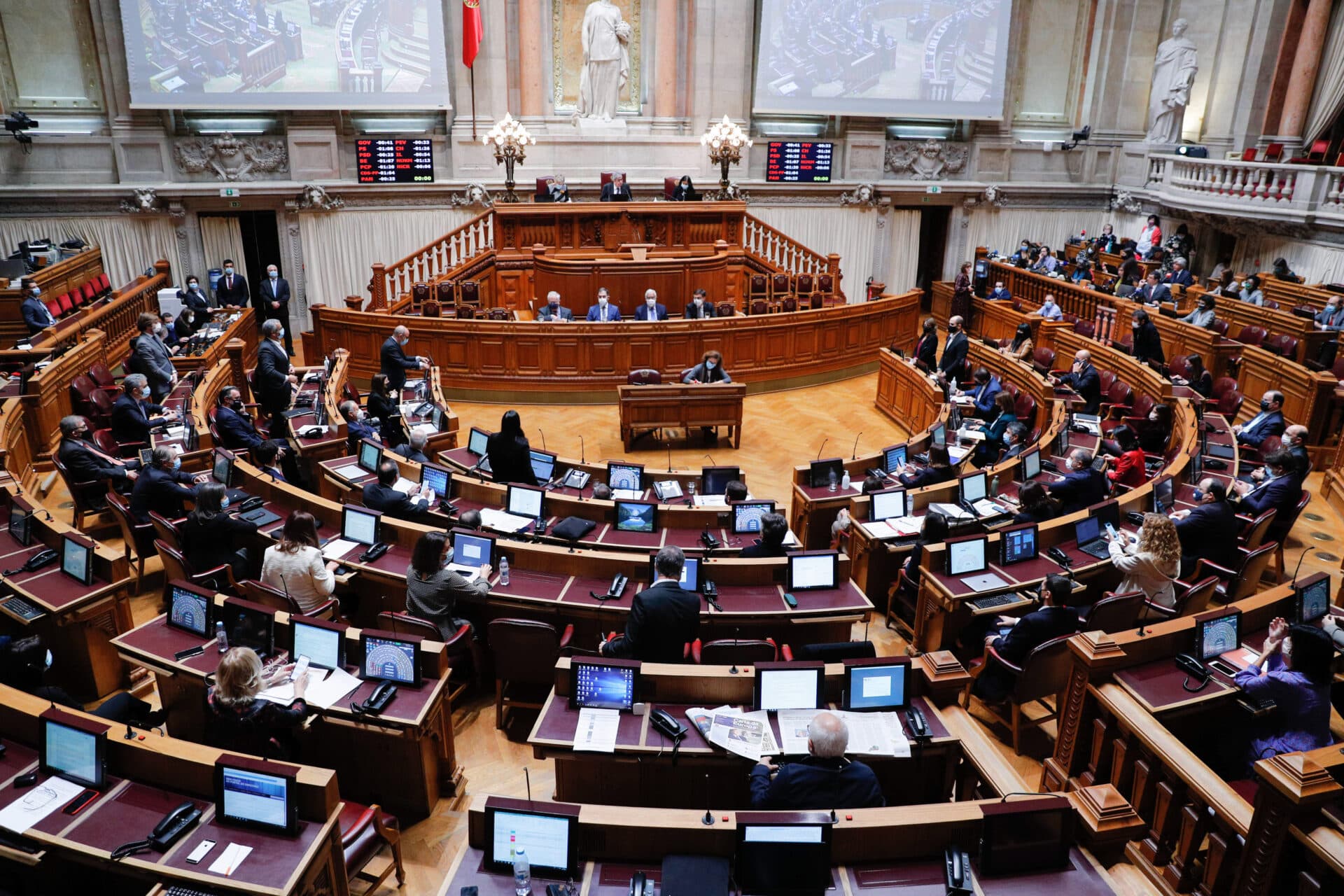 Portugal’s parliament on Friday voted to approve the president’s request to extend the state of emergency imposed to help combat COVID-19 for an additional 15 days.

The state emergency came into force on November 9 across 191 municipalities and requires that citizens stay home after 11 pm and after 1 pm on weekends.

The state of emergency is ending on 23 November but amid a hike in new infections, it has now been extended until December 9, at a time when support for the government’s measures is dropping among Portuguese citizens, according to a recent study.

President Marcelo Rebelo de Sousa on Thursday said there would be as many extensions as necessary to flatten the curve.

Portugal reported 6,994 new cases of COVID-19 on Thursday for the last 24-hour-period, the highest number of cases seen since the beginning of the pandemic, and 69 more deaths, according to health authority DGS.