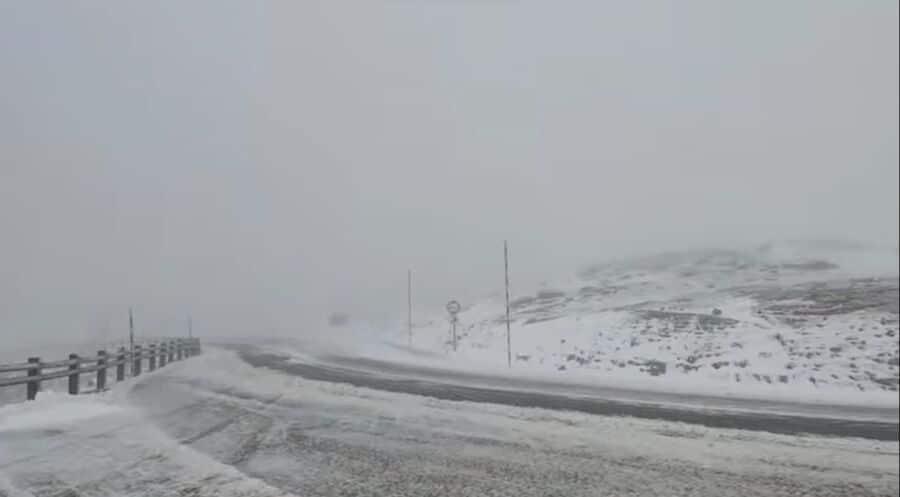 Almost all of mainland Portugal is expecting a weekend of gloomy weather, with rainfall most likely in the North and Centre regions.

There will be a good chance of rain in almost everywhere except the Algarve, which may not quite live up to its sunny reputation but is expected to dodge most of this weekend’s rain.

National sea and atmosphere institute IPMA predicts maximum temperatures of 18ºC for Faro, 15º for Lisbon and 13º for Porto on Saturday, while minimums will reach 10ºC in Lisbon and 9ºC in Faro and Porto.

Meanwhile, the first snowfall of the season has also been registered in Serra da Estrela. Footage of the snowstorm was captured by weather page Meteo Trás os Fontes, which shared it this morning on its Facebook page.

There are also reports of snowfall in other northern regions of Portugal, such as the Gerês Natural Park.