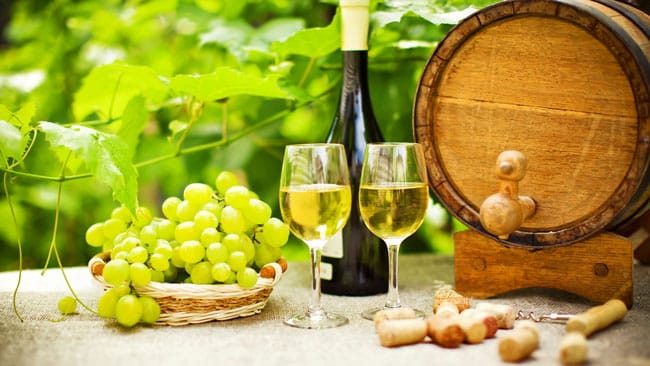 Portugal is pinning its hopes on the change of president in the United States – believing it will benefit various exporting industries.

Says Dinheiro Vivo, the cork, footwear and green wine sectors are all expecting a Biden bounce in their favour – particularly as the president-elect has announced diplomatic appointments for “politicians with a very global outlook”.

Outgoing president Donald Trump’s administration complicated trade by bringing in tariffs for the EU. These are expected to be lifted when Biden assumes leadership.

That said, the US government has actually announced further tariffs this week, on aircraft parts and other products from France and Germany.

Say reports Brussels has “said it would seek a swift resolution of the issue” once Mr Biden takes office.