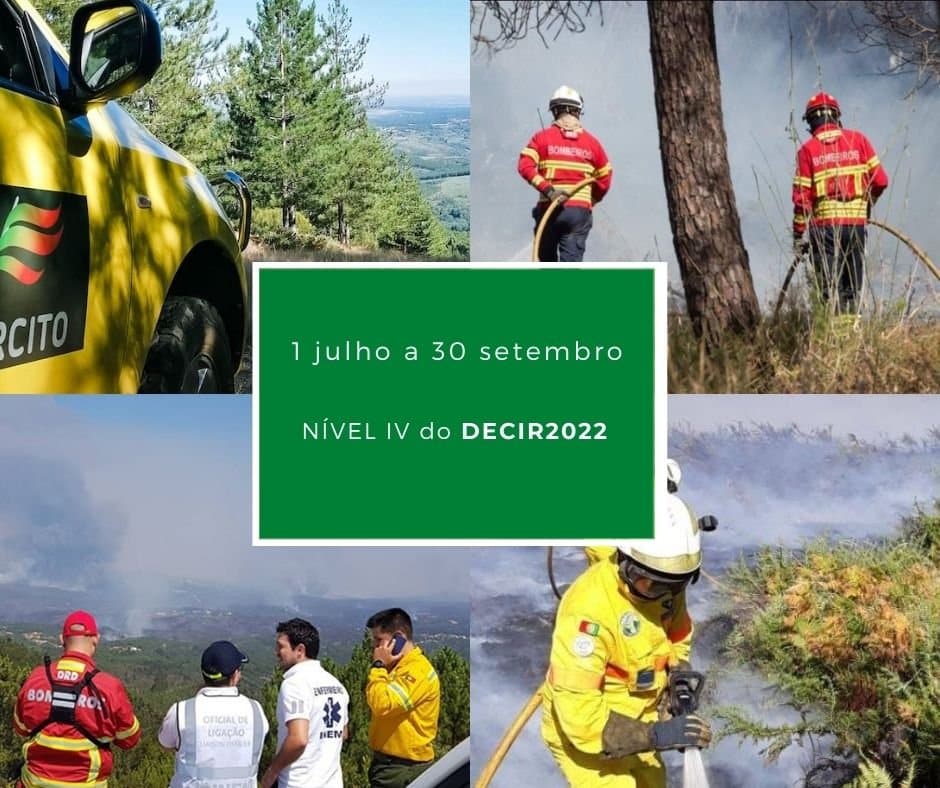 Portugal’s acute firefighting stage began on July 1 with a budget of €52 million, €32 million of which is for land, the rest for air.

Opening a ceremony at the Civil Protection Campus in Vila Nova de Famalicão, interior minister José Luís Carneiro said that from now until September 30 there are 12,917 personnel, 3,062 teams, 2,833 vehicles and 60 aerial assets are permanently available on the ground, meaning that “the country, as a whole, is strongly committed to this fight”.

“We’re talking about more than €30 million from the State Budget (…), we’re talking about €32 million for the DECIR [Special Rural Fire Fighting System] ground unit, another €20 million for the air unit, and a State Budget that includes a 100% increase in the support granted to the firefighters’ social protection fund, i.e. the fund that safeguards the future of Portuguese firefighters,” he said.

Portugal is now “in the most demanding phase” vis-a-vis special rural firefighting.

“The national authority for emergency and civil protection, in conjunction with the Republican National Guard, with the armed forces and with the municipalities and, above all, with the fire brigades, have designed and installed a robust system, equipped on a human, material and technological level, able to respond to the multiple risks that may arise in terms of civil protection,” he said.

The minister also highlighted €40 million euros made available in the Recovery and Resilience Plan for forests through the MAIS Floresta Programme – a sum that aims to “strengthen the operational response capacity of civil protection officials and territorial coverage in fighting rural fires, contributing to the structural reform initiated following the tragic fires of 2017” (in which over 100 people died).

According to the minister, through this programme it will be possible to invest in the means necessary for the implementation of regional and sub-regional emergency and civil protection commands – particularly in vehicles and at the level of adaptation and equipping of infrastructure. The programme will also allow for continued investment in prevention and raising public awareness, modernising operational resources of both firefighting corporations and the GNR, as well as investing in the qualification of firefighters.

The Recovery and Resilience Plan also provides for around €1 million for training, via the National Firefighters School, of 3,300 civil protection officers through 2023.

Meantime, the Civil Protection Campus in Vila Nova de Famalicão will house a heliport, a logistical support base for protection and rescue operations, and an operational base for the special civil protection force’s fire analysis and use team.