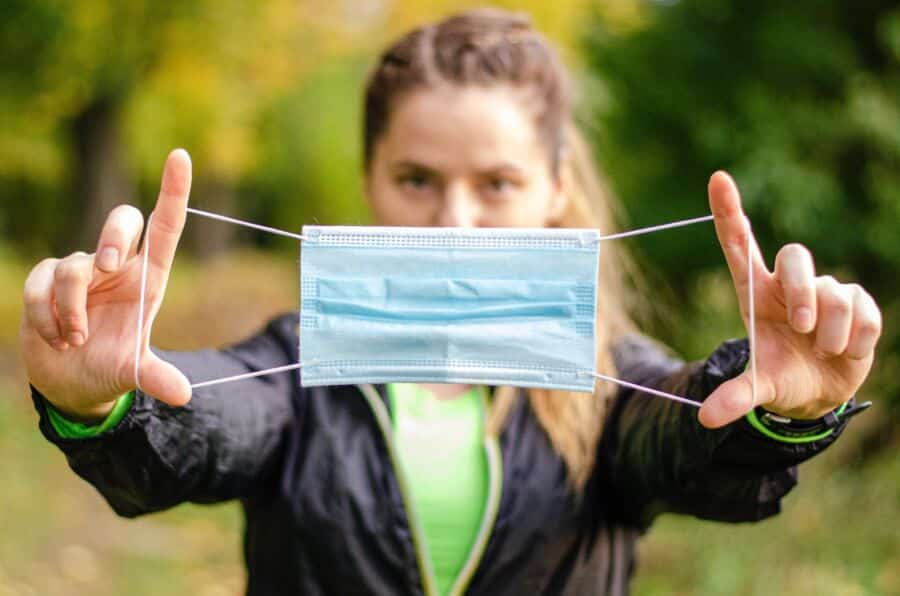 Portugal’s Minister of Health announced on Thursday the decision to drop mask-wearing on public transports, including planes, buses, taxis and TVDE vehicles, as well as pharmacies.

The measure has been approved by the Council of Ministers but will only come into effect once it has been promulgated by President of the Republic, Marcelo Rebelo de Sousa. It will then have to be published in the state gazette Diário da República.

According to Temido, the decision to drop the requirement to wear masks or face shields is based on the country’s stable Covid-19 epidemiological situation and the lack of pressure on health services – at least from Covid-19 patients.

Mask-wearing will remain mandatory, however, at health establishments (such as hospitals and health centres) and nursing homes.

Despite the decision to drop mask-wearing on public transports, the minister stresses that citizens should continue to make their own “assessments of the risks” and “protect themselves” if they feel the need to.

Temido also stressed that Covid-related mortality is within the “numbers expected for this time of year, which in some way, signals the end of the period of excessive mortality which we had been experiencing.”

Since the end of July, the number of Covid-19 deaths has dropped to 10 cases per one million inhabitants, added the minister.

Meanwhile, Marta Temido also announced that the administration of Covid-19 and flu vaccines is due to begin in September for the most vulnerable citizens (ie elderly).