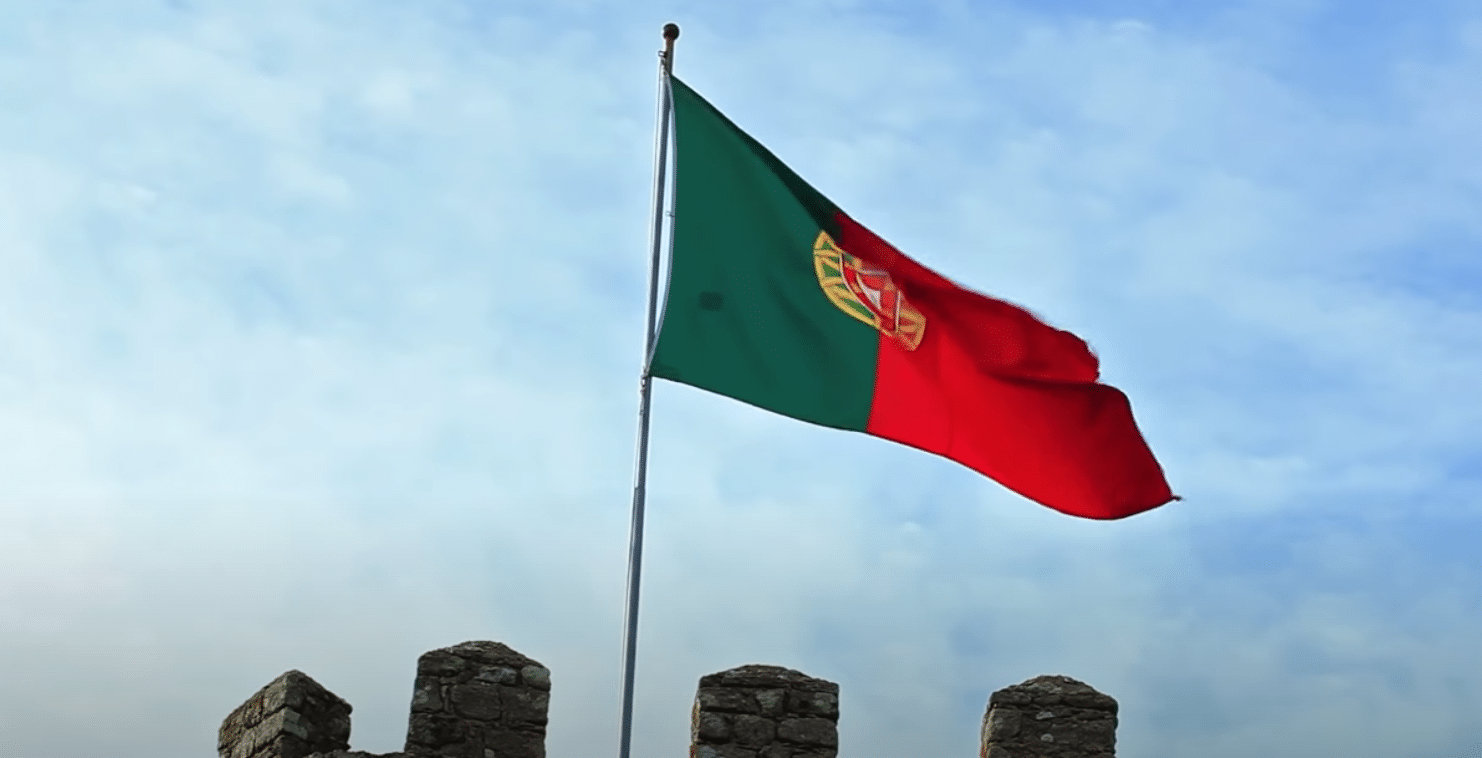 Now in 6th position, behind Austria

After being promoted to 3rd position in 2017 – a moment of supreme national pride and touristic appeal – the country has been steadily losing ground due to what SIC describes as “increasing criminality”.

In truth, the ‘increasing criminality’ is localised to inner city areas – but it has been enough, with the country’s recent political in-fighting, to tip the balance.

The truth nonetheless is that violent crimes, particularly among gangs, have been widely publicised, albeit they tend to take place in and around large cities – essentially Lisbon and Porto.

In other words, for the majority of citizens in Portugal, day-to-day life has barely changed. This is still a country where one can leave doors open and find no one has noticed, or taken advantage. But for the purposes of a world ranking, we have sadly slipped.