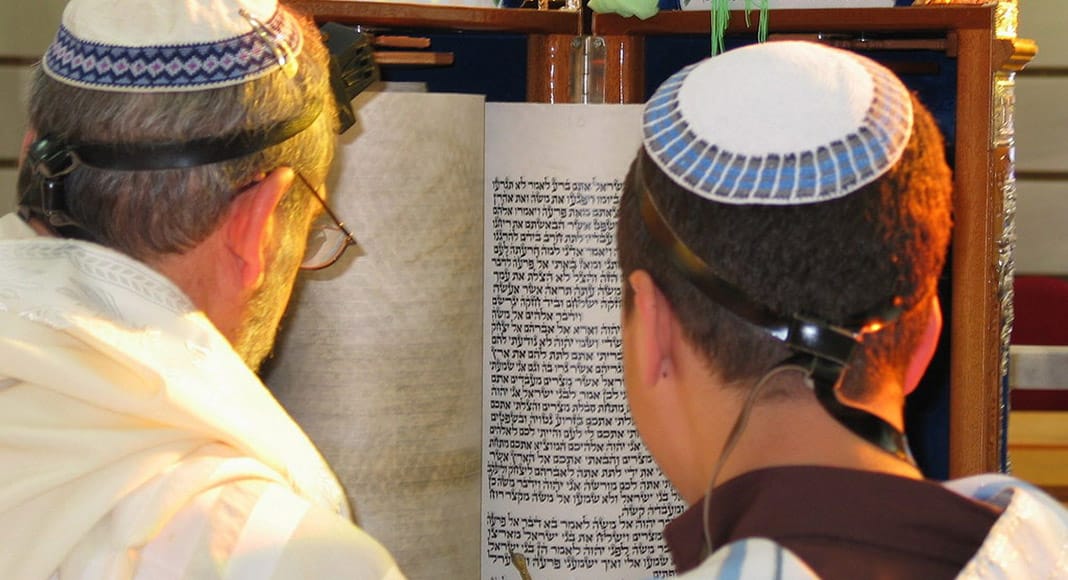 Reconectar, an organisation seeking to reconnect descendants of Spanish and Portuguese Jewish communities forced to flee their homes has welcomed the development, in the hope that it will serve as another tool to awaken interest in Jewish communities still disconnected from any knowledge of their ancestry.

Said the organisation’s president Ashley Perry (formerly Perez) with any luck “this day will create greater awareness of this dark chapter of Jewish and Portuguese history, which still casts a giant shadow across the world”.