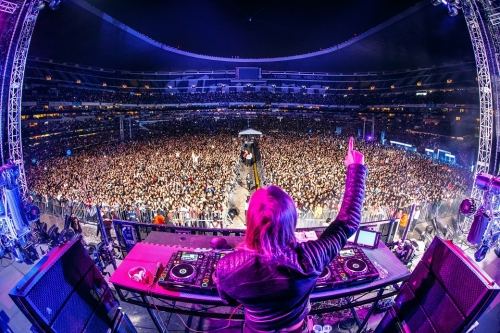 The draw for the third round of the Portugal Cup, the equivalent of the English FA Cup, took place last Tuesday and the Algarve’s three participants received mixed fortunes. SC Farense, who fought their way through the preliminary rounds, are away to Atletico SC (Reguengos de Monsaraz, Alentejo). 2nd Division SC Portimonense have a tough tie at Premier Liga Rio Ave. The draw was kind to SC Olhanense who are at home to SU 1° de Dezembro (Sintra), who are one of the lowest ranked teams left in the competition and play in the third level of Portuguese football. The tie of the round is undoubtedly the all Premier Liga clash between Moreirense and Sporting Lisbon. Ties to be played on the weekend of October 20/21.