Portugal Resident
Home Portugal News Portugal cracks down: proof of address needed for all trips outside the... 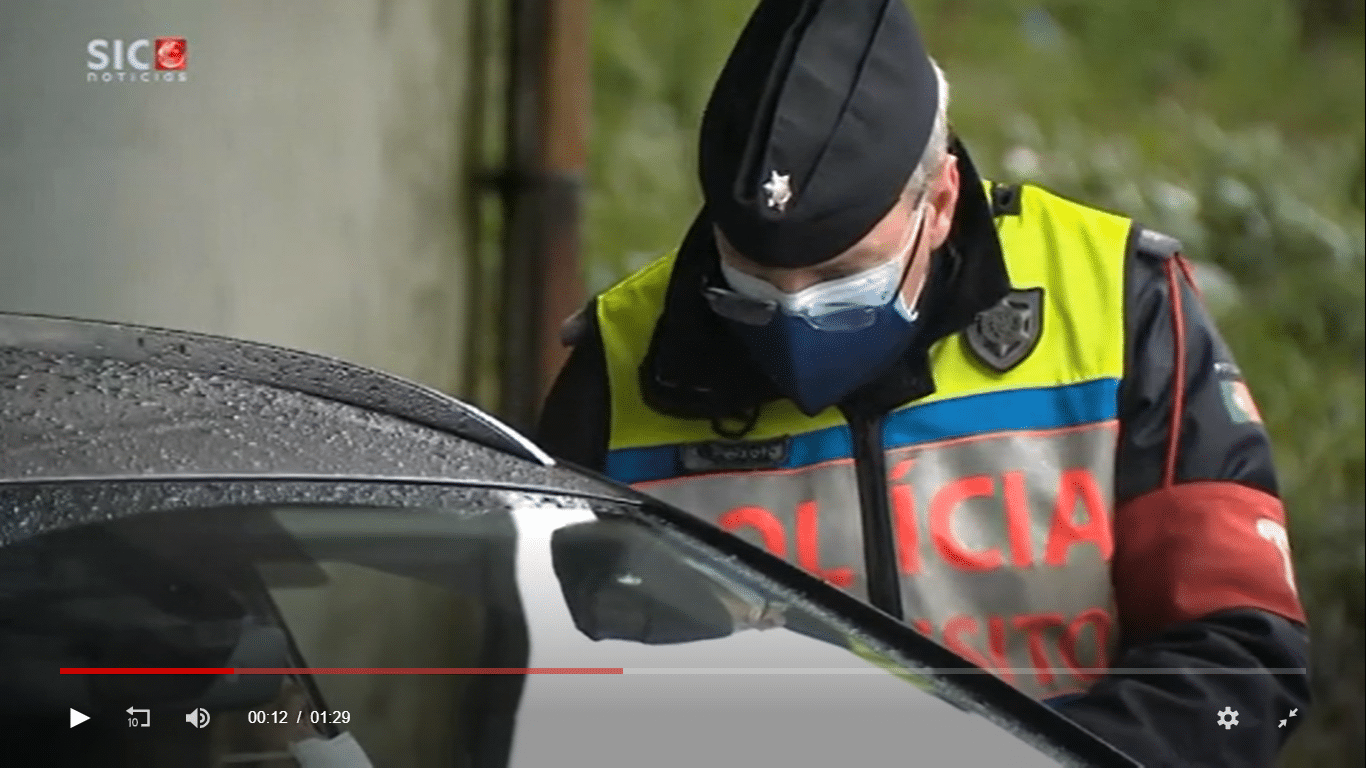 Portuguese authorities are cracking down even harder on restrictions in place due to the national lockdown.

From now on anyone leaving their homes for a trip to the supermarket, to the chemist, to the doctors surgery, to walk their pets must carry proof that can justify it.

In the case of most of these situations, proof of address will be required, to show people are in their area of residence. If they are outside it and with no valid reason, they will be liable for a fine which should be paid on the spot (see update below).

If people do not have the money to pay the fine (and police are out in force with Multibanco payment terminals) then the cost of the fine will increase due to ‘court costs’. There is also the possibility that the fine may be increased.

In the case of a trip to the doctor, paperwork justifying this is also required.

Says the ministerial dispatch justifying this tougher approach, “rules of confinement are to be complied with. If they are not respected, authorities will be handing out fines”.

In situations where people are stopped when out walking dogs, the idea is to ensure they  have not driven out of their areas of residence in order to do so. These activities, as with ‘getting out for exercise’, are all meant to take place close to one’s home.

These new measures have been prompted by concerns over the virulence of new variants, particularly those from UK and South Africa, both of which have been identified on Portuguese national territory.

The issue of masks is also a hot topic this week as countries elsewhere in Europe have started ‘prohibiting’ the wearing of simple cloth masks, obliging people to invest in much more heavy duty surgical/ dust masks.

Since uploading this article, one of the Resident’s more critical readers has been in touch to say “all or at least most of the current restrictions placed on the population of Portugal are unconstitutional. In Germany a number of people have challenged ‘fines’ in courts and they were all successful…”