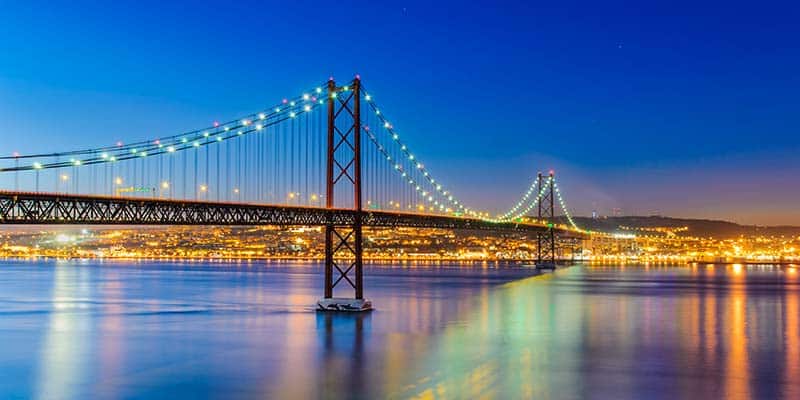 The president of Portugal’s association of real estate professionals and estate agencies (APEMIP) says that Portugal could be the “Florida of Europe” in terms of property.

In an interview with ECO News, Luís Lima points out the strong foreign investment that has been made in Portugal in the last few years and says that overseas money has helped the national economy.

However, Lima warns about property speculation and points out that foreigners are “not stupid” and can up sticks at a moment’s notice and move to another country whose markets have lower prices.

The statement comes after home sales declined by 6.6% in the second quarter of 2019.

“Just remember what happened five years ago at a time when nobody was buying property in Porto, however, prices in Lisbon rose so much that foreign investors went to Porto, which at the time had prices that were 40% lower than Lisbon,” he said.

Lima says that foreign investors have money and know the difference between good and bad business.

“We have bags of potential as a country but we have to have a cap on prices,” says Lima, adding that he did not believe that despite the speculation, there would be a housing bubble in the coming years.