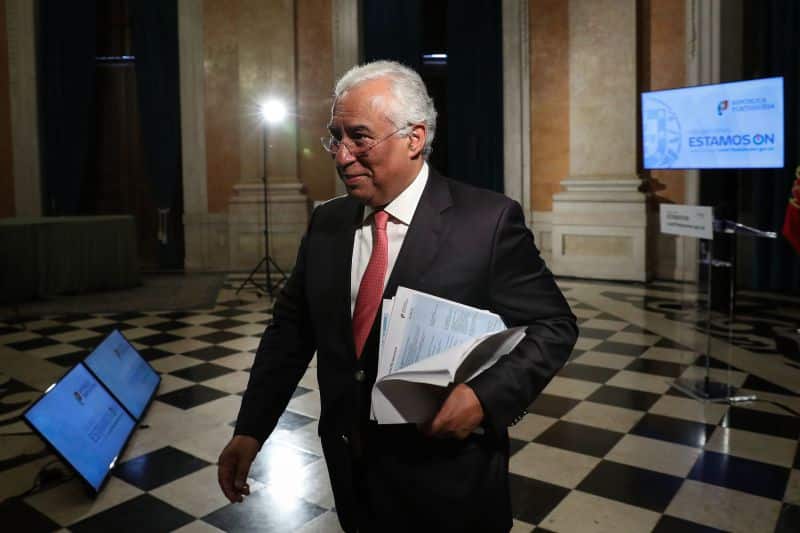 In a press conference this morning, prime minister António Costa announced Portugal is contributing €10 million to Europe’s effort to develop a vaccine and treatment to combat Covid-19.

The money is due to be presented to the ‘global’ campaign launched by Brussels focused on raising €7.5 billion “to accelerate and scale-up research, development, access and equitable distribution” of a vaccine and “other life-saving therapeutics and diagnostics treatments”.

Outlining Portugal’s contribution from the headquarters of the Calouste Gulbenkian Foundation in Lisbon today, Mr Costa stressed the country already has a significant joint effort of scientists, institutes and companies working to find answers to the pandemic.

The foundation itself is already developing serologic tests (to verify levels of immunity in society) that can be used at a “more advanced stage” of the pandemic, he said, while “companies are actively working towards finding therapies” whether these involve equipment, like ventilators, or “molecules that can be used in a treatment or vaccination phase”.

In other words, these efforts complement the financial contribution that has been put together in the following way:

Mr Costa also alluded to Portuguese “beyond those in Europe” involved in the world’s efforts to find an answer to this new coronavirus.

Signing their names to the EU fund raising campaign this week, president of the European Council Charles Michael, President of the European Commission Ursula von der Leyen, Italian prime minister Giuseppe Conte, French President Emmanuel Macron, Chancellor of Germany Angela Merkel and prime minister of Norway Erna Solberb wrote: “If we can develop a vaccine that is produced by the world, for the whole world, this will be an unique global public good of the 21st century. Together with our partners, we commit to making it available, accessible and affordable to all.”

Ms von der Leyen has made it clear that the €7.5 billion figure is only a starting point. “In the future more money will be necessary”, she has said.