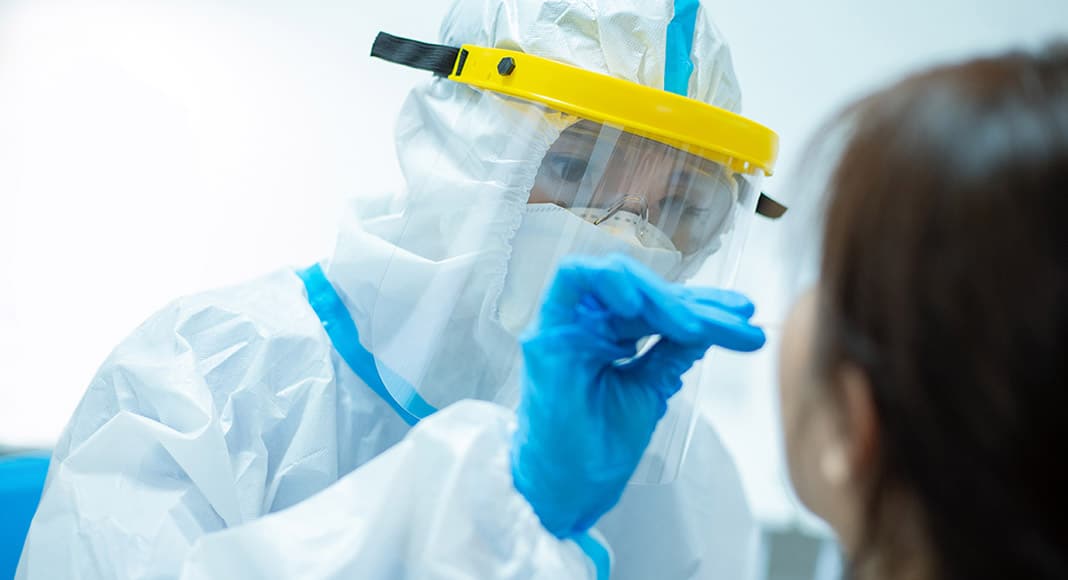 Portugal continues to be the ‘worst country in the world’ in terms of new cases per million inhabitants. But the last few days have seen a marked drop in this category.

Today, for example, new cases have been pegged at ‘just’ 5,805. This could have something to do with the weekend (when testing is performed less), though numbers have been falling since last Thursday (January 27) when over 16,400 new cases were flagged in the previous 24-hour period.

Israel is also way ahead when it comes to administering the vaccines (see story to come).

According to Our World in Data, Portugal’s global standing vis-a-vis cases per million inhabitants since the start of the pandemic has also worsened, taking it from 13th slot to 10th, while its tally of deaths per million (1,224) has taken it from 24th place to 19th in the world.

Today’s bulletin also shows no let up in the pressure on hospitals: another 175 new Covid patients were admitted in the last 24-hour period, with seven more going into overstretched ICUs (now caring for 865 critically ill people).

The bulletin’s ‘geographical distribution of confirmed cases’ shows at a glance just how massively infected the country is. Of all the various boroughs, only a comparative handful are not ‘dark red’ (dark red meaning carrying over 960 active cases per 100,000 inhabitants).

Deaths in total for this bulletin came to 275 (no deaths were registered in either Azores or Madeira, where new infections were +26 and +56 respectively.