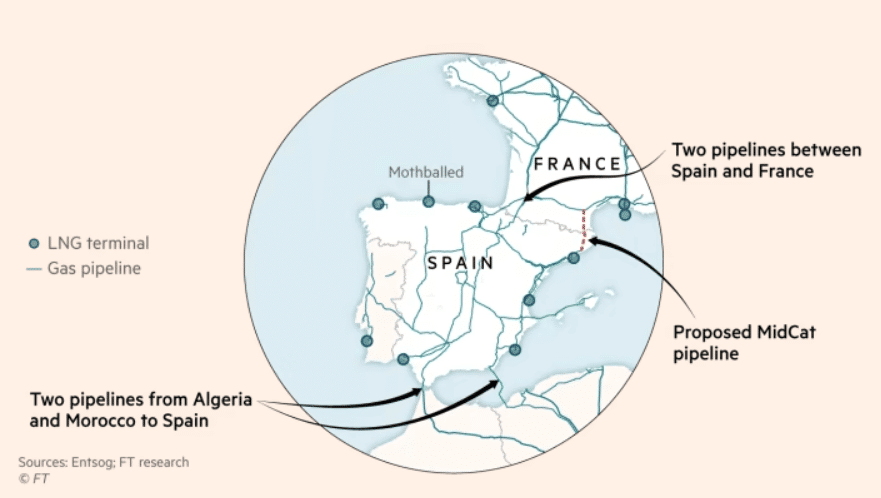 While French president Emmanuel Macron has continued to show his resistance to the idea of an Iberian gas pipeline that could eventually carry green hydrogen into France and on to Germany, etc., Portugal is not giving up. PM António Costa, with Spanish counterpart Pedro Sánchez, has been in talks with Germany’s Olaf Scholz to come up with a strategy to break the deadlock, telling reporters he is confident France won’t want to become ‘isolated’ in its resistance. President Marcelo has also come out backing the prime minister.