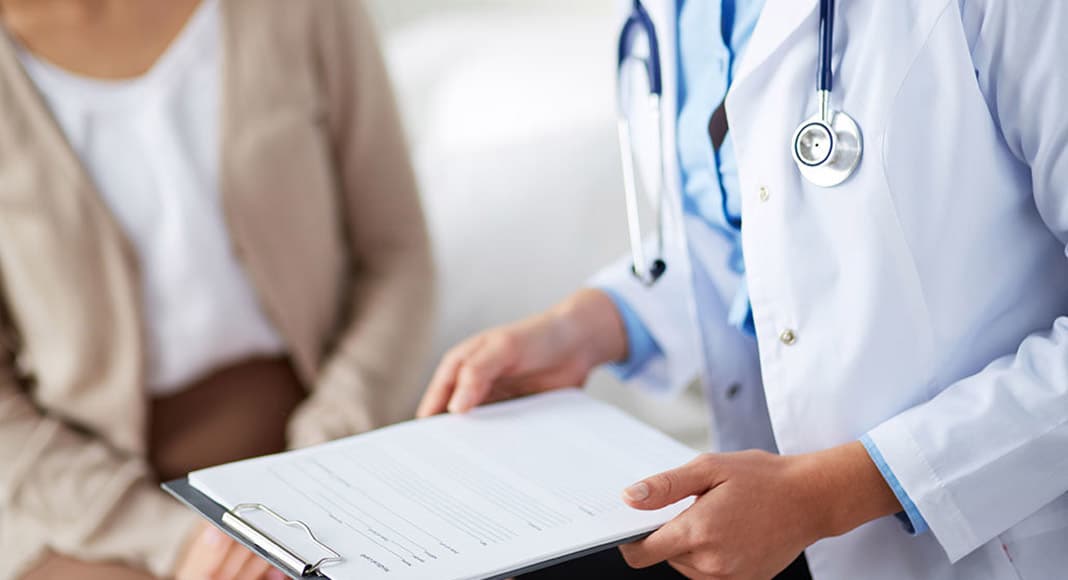 Portugal is considering offering British tourists subsidised post-Brexit healthcare in an effort to keep holidaymakers coming to the Algarve, Lisbon and elsewhere.

This is the news broken by the UK’s Guardian newspaper, quoting minister for tourism Rita Marques.

Says the paper, a unilateral offer to ensure cover under the european health insurance card (Ehic) is just one of the measures PS Socialists are looking at, regardless of whether trade talks between the UK and the EU result in a deal.

But the plan to offer replacement healthcare cover when the Ehic ceases to apply to British residents (from January next year) is the most dramatic, says the Guardian, as well as potentially the most costly of all the interventions under consideration.

Said Marques: “The Portuguese and the UK are the oldest allies in the world and no matter what happens the Portuguese will stand by the British. The British traveller is very important to us.

“We are looking to guarantee this health cover next year”, she continued. “We are currently looking at how often it is used and if it is making a positive impact. We are in the process of testing this, and the other ideas, right now.

“If these are issues that are important to the British traveller, then we have to go for them. We are trying to minimise disruption to British tourism.”

To be fair, this has always been Portugal’s focus. Over a year ago, the government came up with the slogan for Brits “Keep Calm You Stay” (click here), and since then it has rolled out its ‘Brelcome’ campaign which the Guardian claims instantly reversed the 2018 decrease in British tourist numbers after a six-year boom.

Portugal’s stance may even come to be mirrored in other EU countries where British tourism is seen as much too important to lose.

Says the paper, the Ehic grants EU citizens access to free or reduced-cost healthcare while on holiday in the EU – and the EEA (European Economic Area) – and pays for the medical treatment of 250,000 British tourists every year.

Theoretically, “unless a deal is agreed to continue with the Ehic system, cover for Britons will disappear on January 2021 when the Brexit transition period ends”, the Guardian explains.