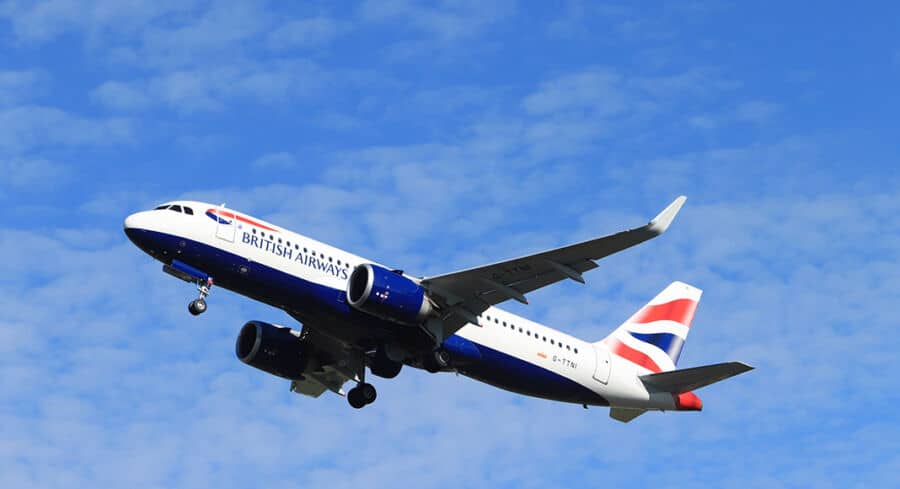 Portugal is confident it will make the UK’s ‘green list’ for Covid-safe holiday destinations this summer.

This is the message given to SKY News today by Portuguese ambassador Manuel Lobo Antunes.

Right now, Britons are still prohibited from overseas travel for anything but essential circumstances (click here). But the British government is due to lift (or at least soften) restrictions on May 17 – at which point it has said it will be presenting a ‘green list’ of countries which holidaymakers can travel to without the need to serve any period of quarantine on their return home.

“We have to know the details of the British proposal” said Mr Lobo Antunes. “But according to what we know up till now, we are very confident that we can be part of the group of (countries) that will make up the green list. Our numbers are excellent. They have been improving every day…”

Says SKY, the British government is expected to announce the countries on the green list early next month.

This way Mr Lobo Antunes has high hopes that by the middle of May “normal mobility between the UK and Portugal can be re-established” with “the minimum barriers possible” – meaning non-vaccinated people will be allowed into the country as long as they have provided negative PCR tests.

“We used to have an average of two million British tourists visiting Portugal every year”, he told SKY. “Last year, due to the pandemic, this number was significantly reduced. Our objective is to reach as close as possible to numbers enjoyed pre-pandemic”.

According to reports here, even during 2020’s difficult summer season, the UK remained Portugal’s ‘principal tourist market’, representing 16.3% of all non-resident ‘sleep-overs’.

British Transport Minister Grant Shapps has also told SKY that the British government is working on an NHS cellphone app to show whether the user is vaccinated or has done a PCR test with a negative result.

The app is one of many subjects due to be discussed at next week’s meeting of the G7, he said – suggesting it could become ‘internationally recognised’.

Meantime, flights between UK and Portugal are set for take-off…