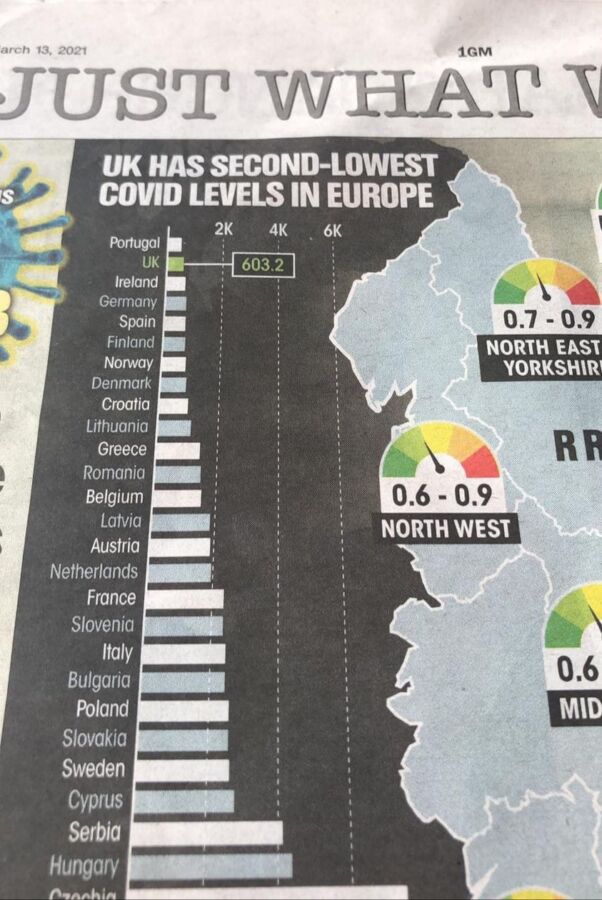 Following huge behind-scenes pressure, Portugal will be officially removed from the widely-condemned English government travel ‘red list’ at 4am on Friday – meaning anyone arriving in England from Portugal is no longer escorted into quarantine at an airport hotel.

But there are still no direct commercial flights from Portugal to England – and there are unlikely to be before May.

A source at Easyjet confirmed today that the first flights its company will be running between the two countries will be on May 17 – the day given for England to move to ‘step three’ of its lockdown exit plan.

British tabloid Daily Mail broke the news of the red list changes last Saturday, saying they meant “arrivals from Portugal will not have to go into quarantine at hotels for 11 days upon landing”.

But England’s transport minister Grant Shapps was adamant that it is still ‘too soon’ for families to start thinking of summer holidays abroad – stressing there are still “lots of questions” about “how safe it will be in June to travel”.

Germany too has lifted its restrictions on travel to Portugal – but in Germany’s case there have been no warnings about it ‘not being safe to travel’ here.

Indeed reports in the UK media today show Portugal at the very top of the table of countries showing ‘lowest levels of Covid in Europe’.

According to Portugal’s foreign affairs minister Augusto Santos Silva, there was never any justification for England having put Portugal on its controversial travel red-list.

The reason stemmed from fears over Portugal’s ‘links with Brazil’ and the possibility that these could see passengers arriving in England infected with the Brazilian variant.

Reacting to Portugal’s long-awaited release from the English red-list, Paul Charles – campaigner for summer travel and chief executive of consultancy The PC agency – said: “Portugal has done a good job at reducing rates” adding that “the likes of Italy and Greece need to get a grip on their rates over the next month if they are to have a good summer.”

A ‘good summer’ however is far from assured as countries are still all grappling with the enormity of the times; multiple issues about vaccines and in some cases spiking numbers in hospitals.

Portugal’s epidemiological situation is currently the best it has been for months. But experts are constantly warning about the effects of deconfinement so nothing is assured.

Meantime, in England, an international aw firm is preparing to challenge the policy of forcing visitors from over 30 countries into ‘quarantine hotels’.

Says PGMBM, which has offices in London, Brazil and the United States, the measure “is unlawful in a number of different aspects” – particularly in the form in which it violates international law and human rights, especially the rights of children.