Portugal Resident
Home Portugal News Portugal comes back from Brussels with promise of €45.1 billion (which won’t... 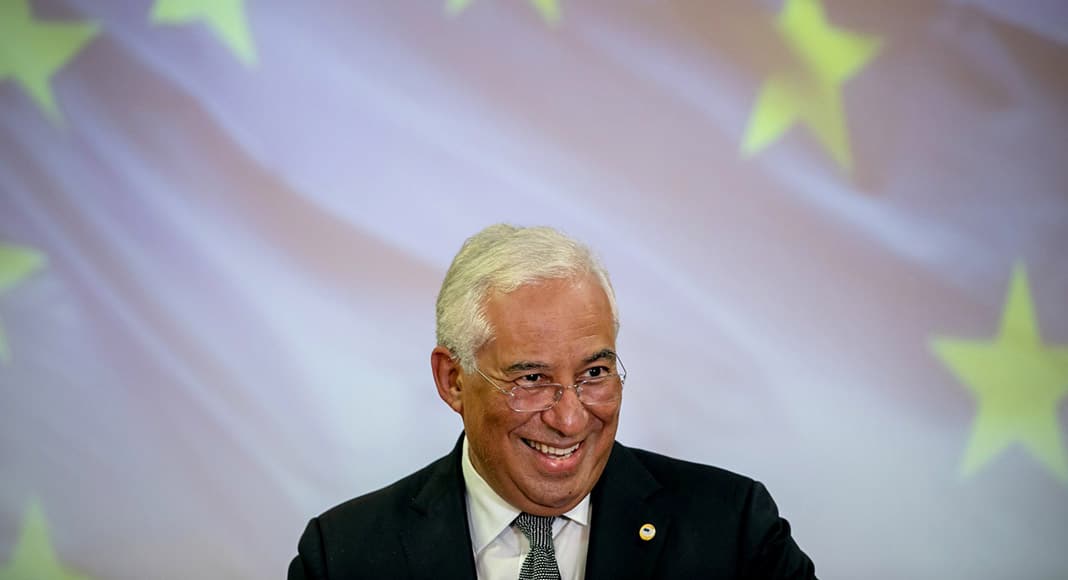 Prime minister António Costa returned from a marathon of negotiations in Brussels this week waving the promise of €45.1 billion in much-needed post-coronavirus recovery funding. As he presented Portugal’s ‘luck’ to the national press, he stressed there would be a specific €300 million package of funding to help the Algarve surmount the devastating impacts of the pandemic that have already seen unemployment skyrocket by 232%.

It was a brief ‘feel-good’ moment. Nationally, stories trumpeted the considerable promise of billions in funding to get the country as a whole back on its feet.

But as the band stopped playing and journalists started studying the figures, the penny dropped: how could €300 million possibly be enough for a region that has suffered from under-investment for decades, which needs a new central hospital, a new dam (Foupana), an airport rail-link, and still hasn’t managed to fully-electrify the railway?

Put simply, the sum is “manifestly insufficient” (the words are those of Elidérico Viegas, president of hoteliers’ association AHETA) – and this is where we are ‘today’.

As we wrote this text: business leaders, economists, entrepreneurs and even everyday citizens had worked out the maths – our prime minister says 0.7% of the great Brussels bazooka is to be allocated to the region that has long been seen as the jewel in the crown of Portuguese tourism.

In Viegas’ opinion, the money “seems to be a manifestly insufficient sum in the face of the dimension of the problems the region is suffering”.

It is certainly “not enough for the public investments that are necessary and to support businesses”, he said.

Luís Coelho, president of the regional association of economists and lecturer at the University of the Algarve, told online SulInformação that the money wouldn’t stretch to even two of the ‘vital infrastructures’ that have been on hold for years: the central Algarve hospital (which without doubt is needed) and the Foupana dam (ditto).

Tourism boss João Fernandes stresses the €300 million won’t be the only money coming to Algarve.

It’s an additional package, he explains. In other words, some of the €45.1 billion will find its way to the Algarve; it’s simply unclear at this point how much, and whether it will come in time.

Business associations have already warned of “thousands of insolvencies” in the tourism sector if a travel corridor with UK isn’t opened soon (far from this happening, the region has been further blighted by Scotland and Ireland imposing quarantine restrictions on visiting nationals).

Says Viegas, we’re racing towards a precipice. Falls in revenue for the tourism sector are “absolutely enormous” – around 100% in April, 90% in May and June. July is expected to see things improve slightly, but still damage will be in the order of 60%. August may see damages ‘down’ to 50%, but, after that, the situation can only get worse. And we have a whole winter season to get through – with no knowledge of how the virus situation will develop, or whether the habitual ‘slow season’ trade of golfers, pensioners and motorhomers will turn up.

If Viegas is correct, the sector is expecting falls from October in revenue “in the order of 90%”.

As every ‘expert’ or pundit agrees, the Algarve needs to be recognised for the contribution that it makes to the overall wealth of the country – and €300 million out of €45.1 billion just isn’t going to hack it.

In the mindset of AHETA, we’re at the point where the ‘specific package’ for the Algarve simply needs to ‘fix’ too many disasters.

Indeed, AHETA’s president seems to think businesses will need long-term support as economic and social recovery will take “many years”.

This was the message from prime minister António Costa as he closed the presentation of the new Simplex programme at Parque das Nações in Lisbon last week.

The unrepentant optimist stressed “we may not be able to do everything, but we have to roll up our sleeves and do everything we can to assure the continued functioning of society, meaning schools, businesses, public administration – even if we have the same or a worse situation than the one we faced in March. We have to accelerate this process”.

“Science tells us nothing,” he added. “We only know that our intuition tells us that winter is habitually a time where immunity is lower. It’s not by chance that more people are ill in the winter, that there is more flu around than in the summer. With what we know today, we have to hope for the best, but prepare ourselves for the worst.”

Brussels’ post-coronavirus response hailed as “historic”
As leaders of every Member State present the ‘national version’ of wider decisions made in Brussels on Tuesday, the bottom line is that the €1.82 trillion budget and €750 billion recovery deal is “historic” in that it is the first time the EU has ‘agreed’ to borrow money in order to give it out to countries as grants.

There are all kinds of safeguards and provisos in place. Some of the funding will be in the form of loans, though much of it will just be ‘written off’ never to be repaid.

But as a ‘response’ to a crisis threatening dimensions that no common citizen can yet comprehend, it is universally seen as a strong step in the right direction. Whether it will be strong enough, and fast enough, is the overriding question.