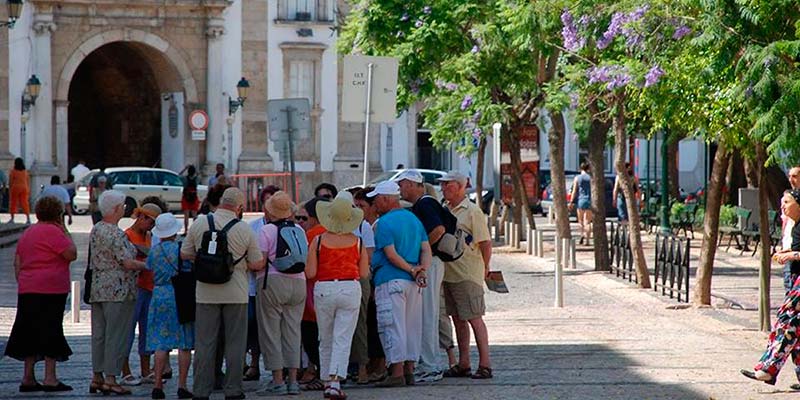 With the international travel press buzzing with features on Portugal, the news came in today that 2018 was another ‘record breaking year’ in terms of visiting numbers. Over 21 million tourists visited this tiny country with so much to offer, a growth of 1.7% on figures for the year before.

True, the percentage increase in new visitors is levelling off, but the bottom line is that Portugal is still luring people in, whether they are foreigners or nationals.

And despite all the negative coverage about Brexit, Brits are still charging over in droves, representing a market of 1.83 million, followed by Spain (1.75 million), France and Germany (both responsible for 1.3 million visitors each).

As for ‘destinations’ that led this record year, they remain the Algarve and Lisbon.

Hotel takings too were up, hitting a new high of €3.6 billion.

Various portents of gloom over expectations for 2019 ‘in the shadow of Brexit’ have peppered the press locally and nationally, but as things stand today, it’s a moment for delight and celebration.