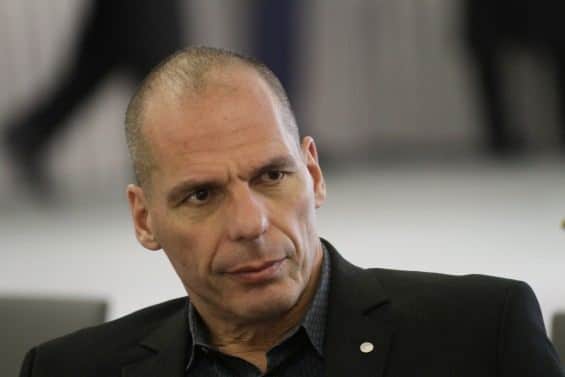 Known for his explosive remarks, former Greek finance minister Yanis Varoufakis is very much in the headlines this week, launching a new political movement to fight “the destruction of Europe by bureaucrats and non-elected bankers”, following harsh words over Portugal’s inability to dodge austerity meted out by EC leaders.

Talking to Business Insider, Varoufakis has described Portugal as a “boil” that could burst at any moment.

Indeed his tough-talking has led alternative websites to quote the sentence that he believes sums Europe up to a tee:
“A clueless political personnel, in denial of the systemic nature of the crisis, is pursuing policies akin to carpet-bombing the economy of proud European nations in order to save them.”

Against a scenario that is seeing Brussels (trying not to be seen) bending over backwards to keep Britain within the Union, Varoufakis’ comments are likely to pour yet more oil on troubled waters.

His new Democracy in Europe movement is aimed quite simply at doing what it says: ‘democratising the EU in the knowledge that it will otherwise disintegrate at a terrible cost to all’.