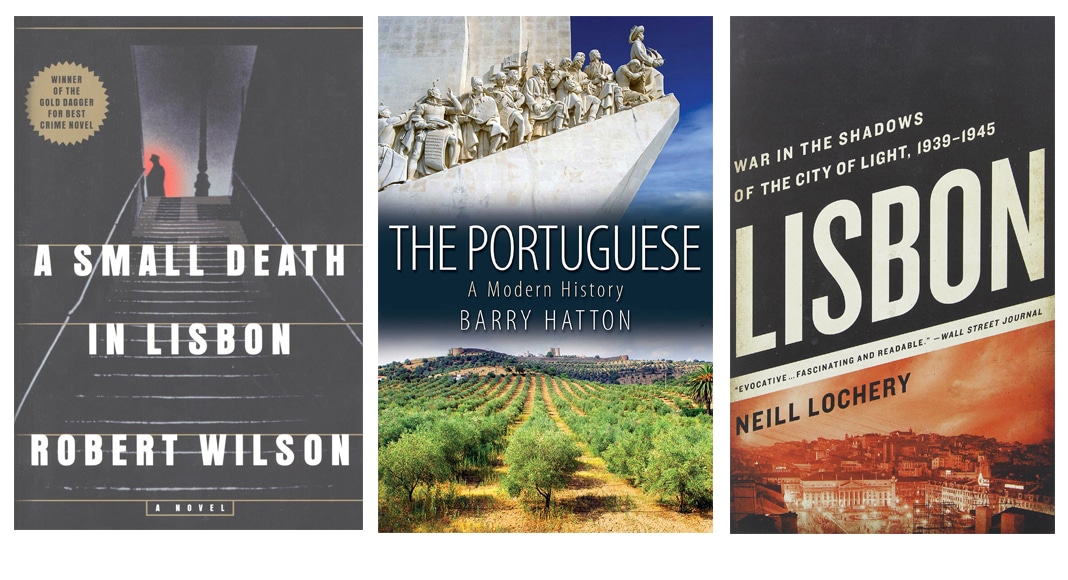 From the ups and downs of the old Portuguese empire to the intrigues of the Salazar era, James Mayor presents five great books starring our country
Cooler days have arrived, with the opportunity to turn a page or two. Here are my picks, five books about Portugal, fact and fiction, to enjoy this winter or give as gifts.

From our 21st-century perspective, it is almost inconceivable that a country as small as Portugal could be a global imperial power. Yet, for more than two centuries, this was the case. Conquerors, by Roger Crowley, is a well-documented historical work, but the events it covers have the enthralling breadth of a great novel with a cast of swashbuckling characters. Driven by ambition, greed, religious zealotry and vision, Portugal’s kings and the ruthless adventurers and military leaders they employed were determined to get there first and grab the spoils.

Portugal’s main rivals in what came to be known as the Age of Discovery were the Spanish. But Portugal had the edge in navigation technology and a terrifying innovation, the ship-borne canon. Along the African coast, city after city fell to the Portuguese until, in 1497, Vasco da Gama rounded the Cape of Good Hope and became the first European to sail to India, a land that offered the dazzling promise of wealth from spices. For a time, it seemed as if Portugal would gain control of global trade.

Following the Portuguese lead, other European powers created their own colonial empires. Portuguese global supremacy, however, turned out to be a bit of a mirage.

In The Portuguese: A Modern History, Barry Hatton recounts Portugal’s overreach as a superpower. Insufficient national manpower, an ineffectual and avaricious monarchy, and the gold-guzzling Catholic Church were all factors that contributed to a decline in Portugal’s position on the world stage.

A foreign correspondent who has lived and worked in Portugal for several decades, Hatton writes about Portugal with wit and affection. The sections on how Portuguese society has evolved in the years after the Salazar dictatorship will be of particular interest to anyone living in Portugal today. We are brought up to date on contemporary Portuguese life with lively, behind-the-scenes analysis of the national character, politics, music, food…

Portugal has also contributed several fine writers to global literature. Eça de Queiroz, arguably the greatest of Portuguese 19th-century writers, is sometimes compared to Baudelaire and Dickens. Eça, as he is often known, served in the Portuguese consular service, with missions in Newcastle and Bristol, during which he wrote despairingly of “the indecent English manner of cooking vegetables”.

Jacinto, the hero of Eça’s satirical novel The City and the Mountains, is a world-weary millionaire dilettante living in a vast mansion on the Champs-Élysées, in Paris. He possesses every tech gadget his wealth can buy yet his life is directionless. A letter arrives from the manager of his estate in the Douro Valley, a huge domain Jacinto has never visited. An ancestor’s bones are to be transferred to a recently renovated chapel and the estate manager enquires whether Jacinto would like to attend the ceremony.

On his arrival, the Douro strikes Jacinto as unsophisticated and shambolic, but he soon falls for the warmth of its people and the wonderful landscape. Gradually gaining a new sense of purpose and humanity, he begins to organise life-enhancing projects for the local community. The City and the Mountains, beautifully translated by Margaret Jull Costa, is perhaps a fable for our own times.

During World War II, António de Oliveira Salazar, the leader of the right-wing dictatorship known as Estado Novo, maintained a skilful diplomatic balancing act between Axis and Allied powers, enabling Portugal to preserve its status as a neutral country. In Lisbon: War in the Shadows of the City of Light, 1939-45, Neill Lochery introduces us to the cosmopolitan circles drawn to Lisbon by this neutrality: exiled royalty, Jewish refugees fleeing the Nazi madness and often trying to find passage to America, and, most notably, spies. Lochery gives a thrilling account of a dark period when Lisbon was a hub of high jinks intrigue and espionage, with both sides operating openly in the city’s bars.

One visiting spy was Ian Fleming, en route to Washington for discussions with the Americans keen to establish an intelligence service similar to Britain’s MI6. In Lisbon, Fleming was fascinated by Dusko Popov, a dashing double agent who would later inspire him to create his character James Bond.

In A Small Death in Lisbon, Portuguese resident and British crime writer Robert Wilson continues the tale begun by Neill Lochery with a masterfully crafted thriller of the kind that can keep a reader up all night. His dual timeline has an SS officer travelling from Berlin to wartime Lisbon and the mountains of Northern Portugal in search of an alloy essential to Hitler’s blitzkrieg – tungsten used for hardening steel – precipitating the participation of impoverished locals in a Portuguese ‘gold rush’.

Switch to the late 1990s in Lisbon. Portuguese inspector Zé Coelho investigates the murder of a young girl. The investigation mines some compromising secrets from the dark Salazar era, reopening old wounds. It would be unfair to readers to reveal how Wilson intertwines the two parts of this superb story. 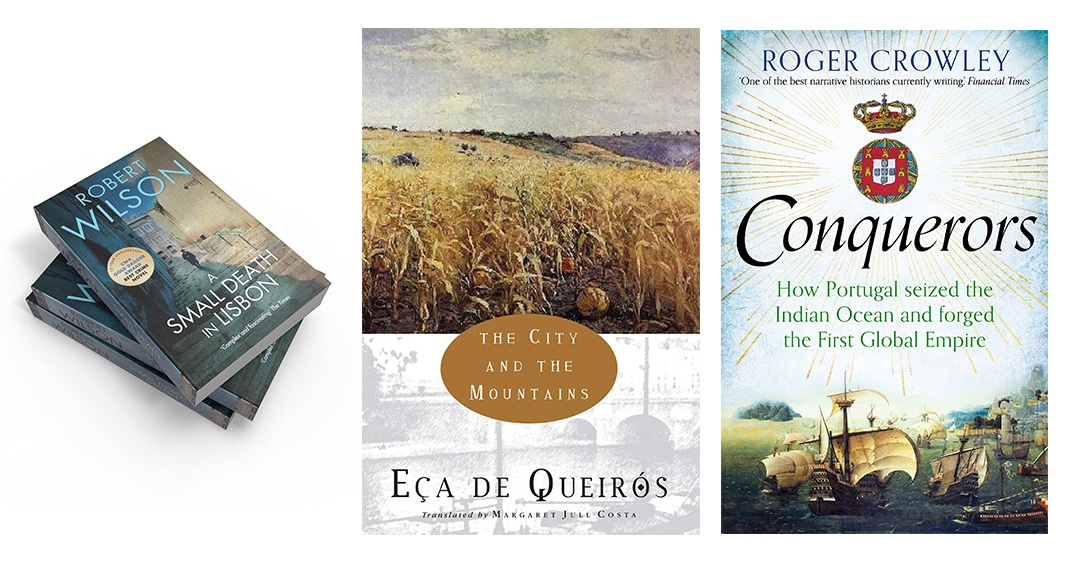