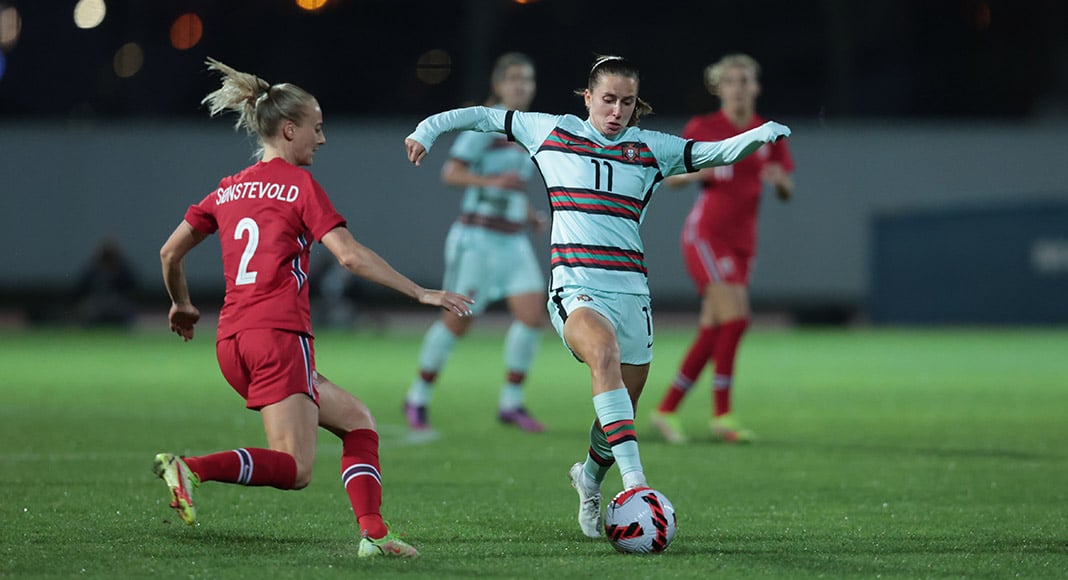 Portugal has started the 2022 Algarve Cup with a bang, beating Norway by 2-0 on Wednesday night at Lagos’ municipal stadium.

Tatiana Pinto and Carolina Mendes scored the decisive goals which gave the national women’s football team an impressive win over the 12th best ranked team in the world.

With this win, the national team has put itself in an excellent position to reach the Algarve Cup final.

Portugal’s next match is against Sweden on Sunday (February 20) at Estádio do Algarve, starting at 5.05pm.

The tournament has a new format this year, with each team playing two matches. The two teams with the most points and best goal difference will compete in the final, while the other three teams will all play against each other in 45-minute matches to decide who finishes third, fourth and fifth. 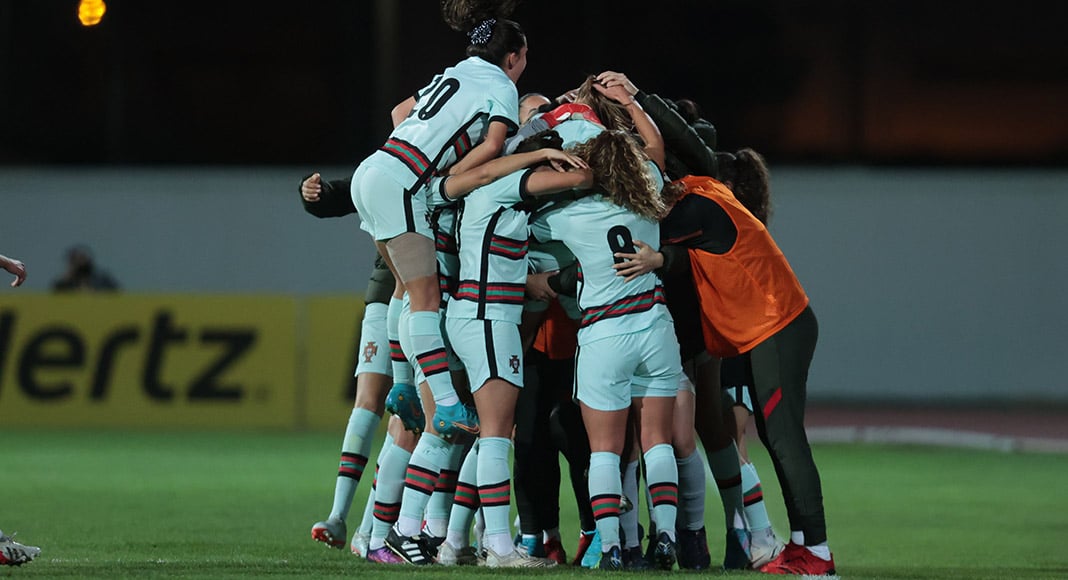 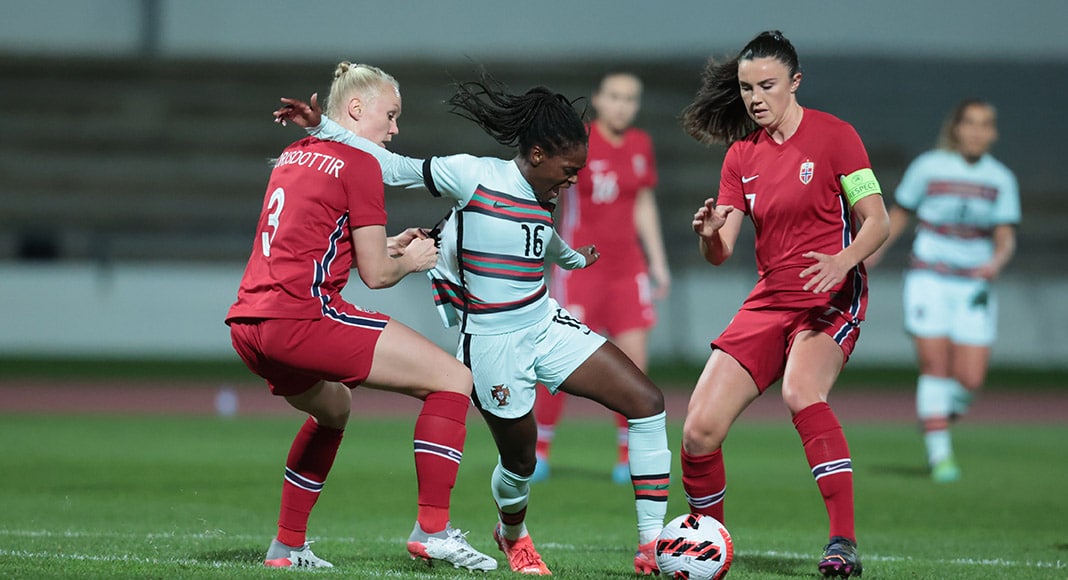 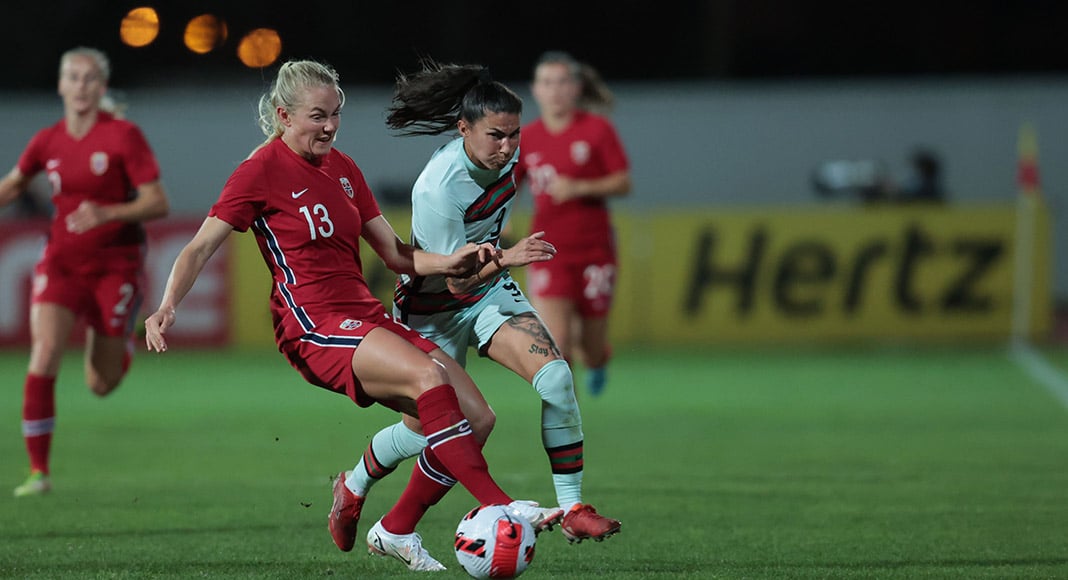 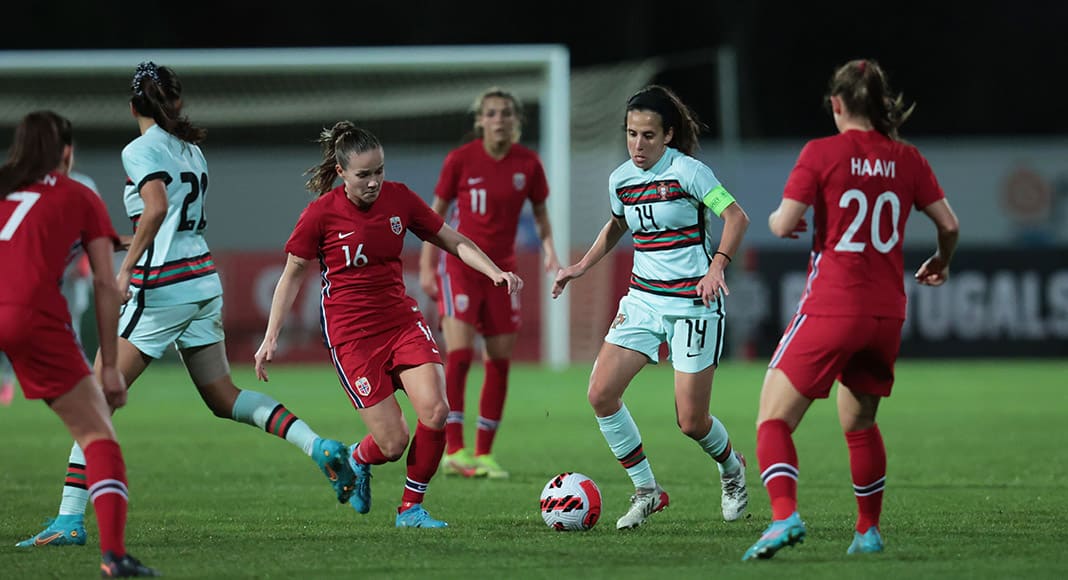 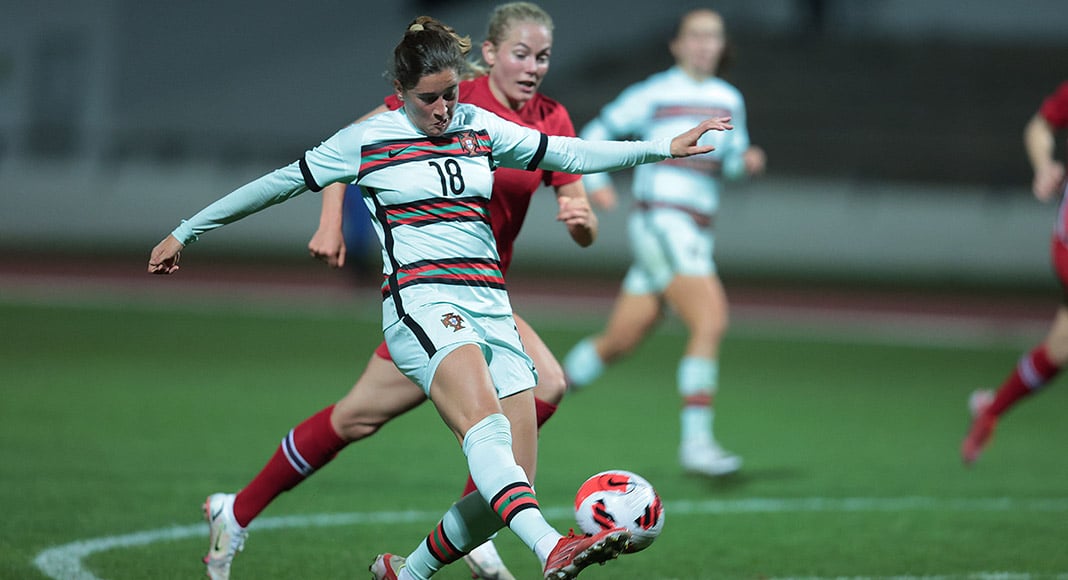 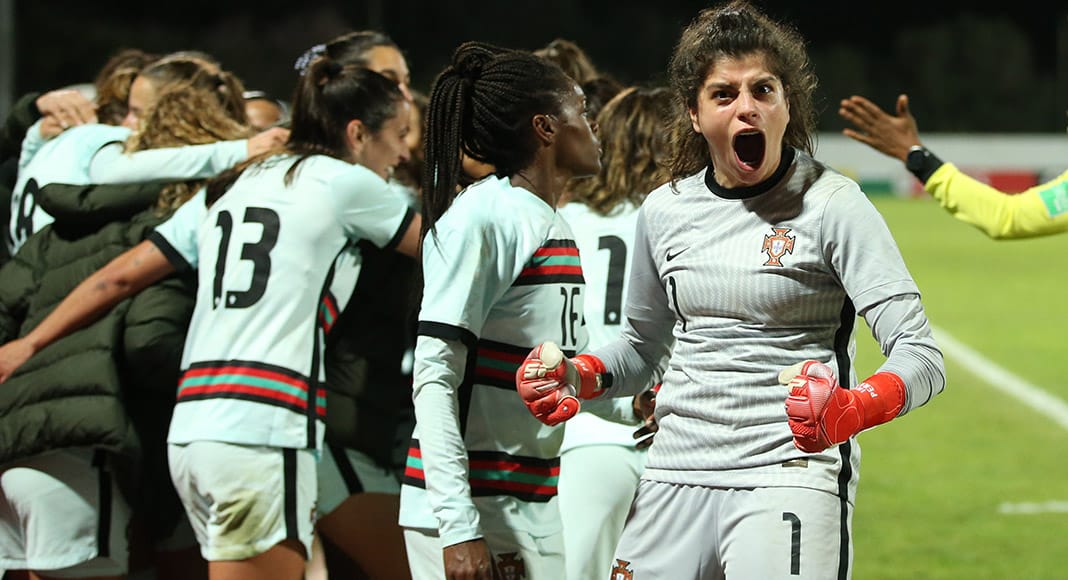