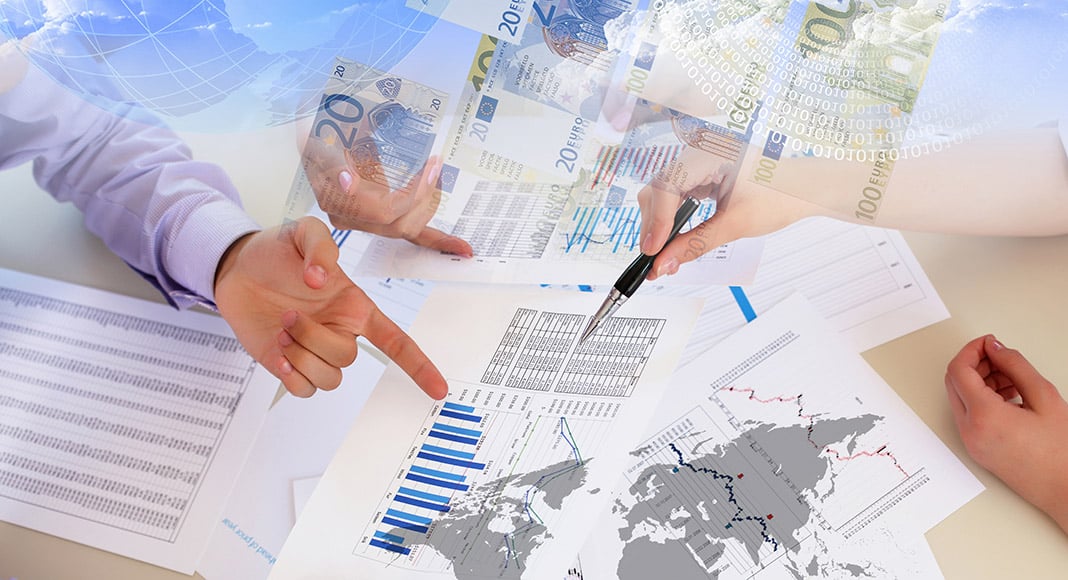 For the second year running, Portugal has beaten the record for attracting direct foreign investment (DFI) with €1 billion of contracted investment.

Around 75% of the €1 billion contracted in 2019 was from overseas. The information was released by the Secretary of State for Internationalisation, Eurico Brilhante Dias.

The lion’s share of the investment came from German, French and Spanish investors.

“AICEP signed contracts worth over €1 billion in foreign and Portuguese investment. This is investment from 15 different sources and 15 sectors,” said the secretary of state.

Brilhante Dias added that the diversity of sectors and investors “enabled a portfolio of business in which Portugal has competitive advantages”.

The secretary of state also highlighted the importance of the chemicals and metalworking industries.

In terms of nationalities, the Germans most invested in Portugal with a total of €150 million contracted with AICEP last year. In second place was Spain and France, both with around €100 million.

“Three quarters of the €1 billion came from overseas investors” and also highlighted around €50 million that came from US investors.